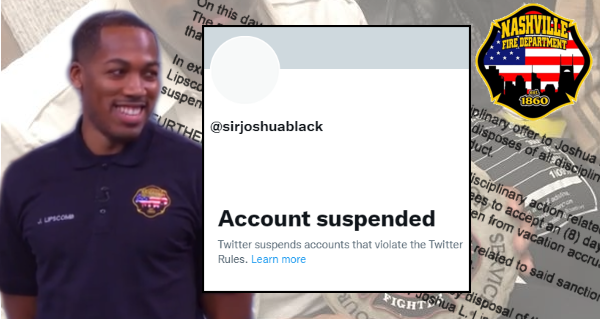 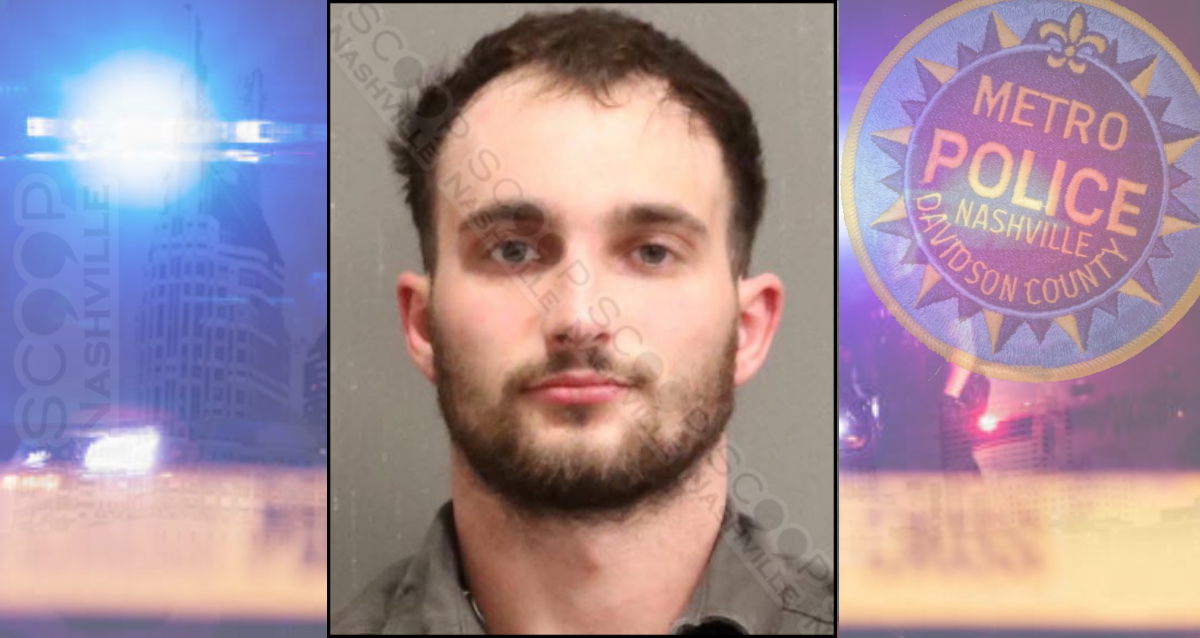 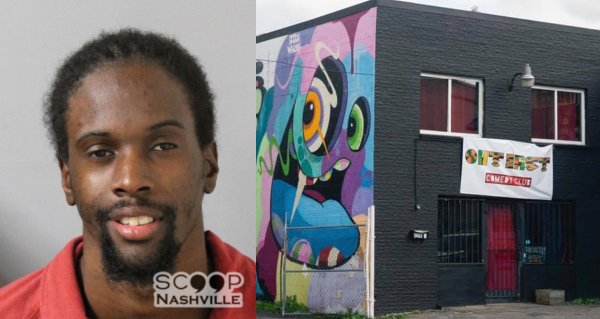 In the first of our monthly “drop-ins”, where Scoop: Nashville will celebrate Black-owned businesses or events in Nashville, we attended a comedic roast of Scoop: Nashville founder, Jason Steen. The roast, presented by Comedian Herman Black, who goes by ‘Da Herm’ at his ‘Out East Comedy Club’ was an experience that left many wondering if he understood what a ‘roast’ was intended to be? Thankfully, his opening act saved the day, with an amazing set by Comedian Leroy. Throughout the hour+ performance, Da Herm deflected attention away from his attempts at humor by choosing to wear some of the world’s most defining sweat pants that left little to the imagination during #SweatPantsSeason, so the audience had at least one of their senses stimulated during the performance. Though he roasted Steen about his recent run-in with the law, ‘Da Herm’ failed to mention his history of getting caught with his pants down at a local park, or his own burglary and theft charges, or how the police once tricked him into selling the things he stole back to them in a sting. 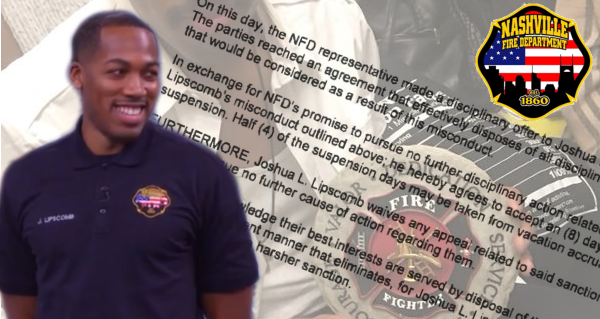