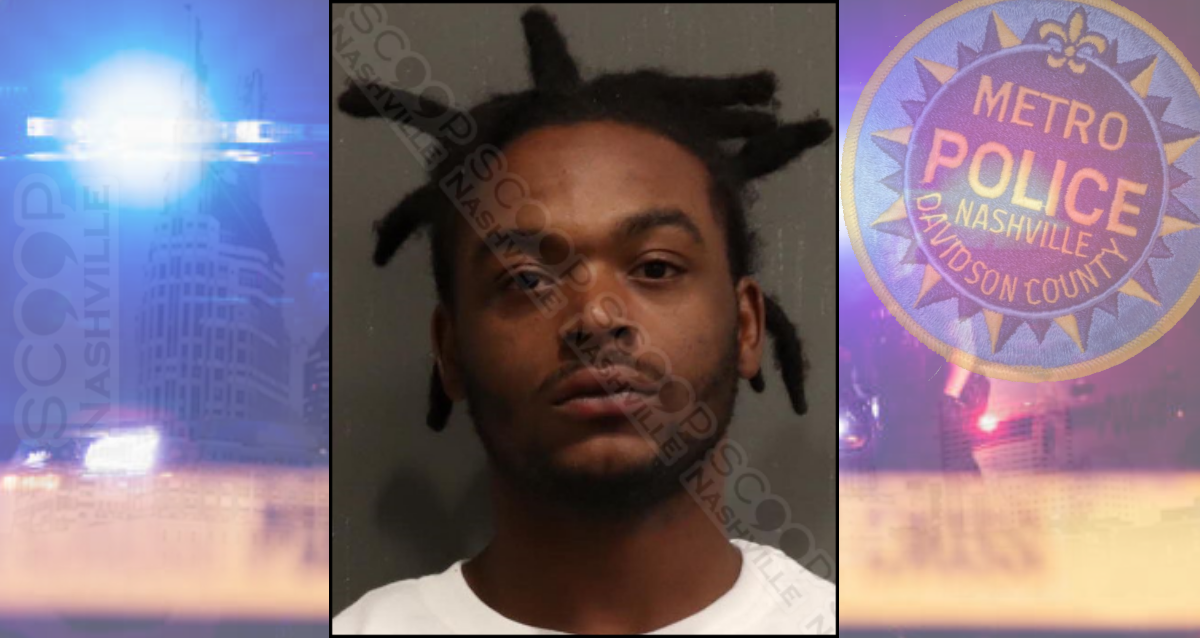 A witness reported that a Kezachary Horsley exited a vehicle, charged at Emmanuel Gordon, and opened fire as Gordon begged, “please don’t shoot!” — At the time of the murder, Horsley was free on bond in regard to a number of charges, including aggravated robbery for allegedly pulling a gun on Gordon as he rode his bicycle and robbing him of $8 on September 18, 2020. The motive for the murder is believed to be tied to Gordon’s assistance in prosecuting Horsley.