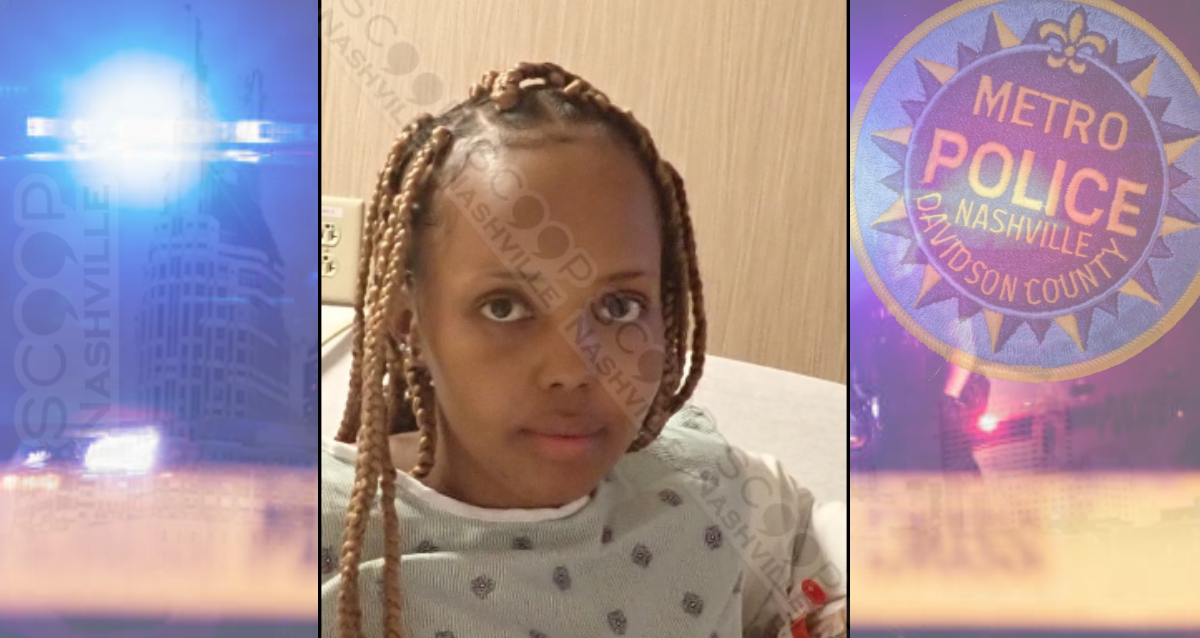 23-year-old Hibo Omar, who is nine months pregnant, is charged with domestic assault after police say she showed up at her ex-boyfriend’s house unexpectedly Monday night after not seeing him for a few weeks and became upset when she found an unfamiliar sandal in his bag and began to knock over things about the home and assault him, ripping his shirt off, and fought him when he attempted to leave the situation.

From the ‘Whoops’ files – We’ve hidden the delivery details screen, but this was just delivered to a very East Nashville address, by a Nashville Postmates courier. Was your holiday this jam packed? fun filled? stretched to the limit? Just know that if you need them, they will also deliver condoms and cigarettes – so you’re covered! The subject of the email this was sent to us in: “Her sofa may pull out, but he didn’t!” Crazy Night? Have you SEEN some shit? Fill up our inbox with your craziness:…