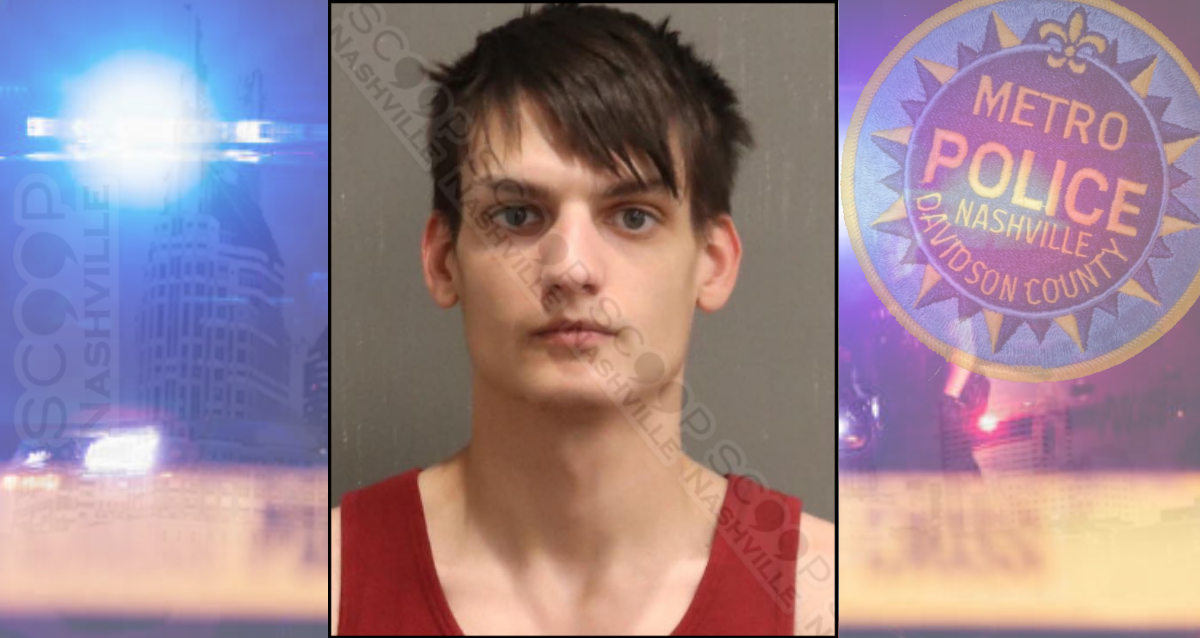 19-year-old Preston Jacob Mercer was with his girlfriend, Audrey Barrett, at the Hibachi Grill & Supreme Buffet on Nolensville Road when they got into an argument. Once they were outside, the disagreement continued and she states Preston grabbed her glasses and threw them at her. Once back home, police responded to the residence to take a report and observed a small cut and swelling to the victim’s forehead consistent with glasses striking her in the head. During an interview, police say Mercer stated he threw “something from the car that may have been the glasses”.