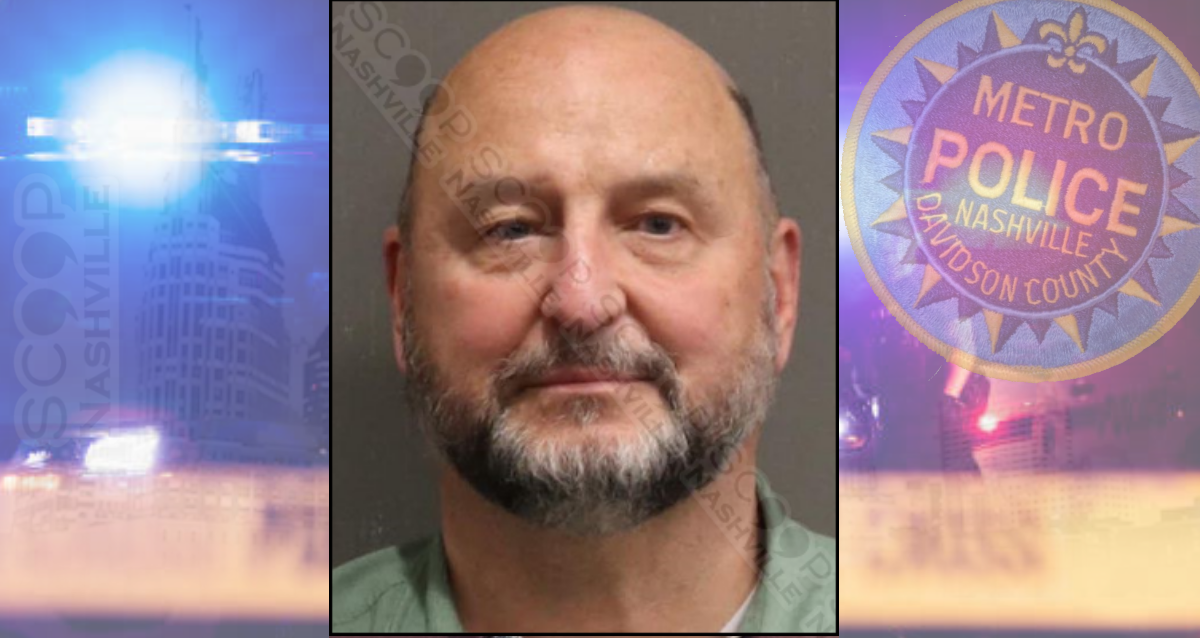 Police say 65-year-old Robert Coleman drove his vehicle through a crosswalk, onto a sidewalk, and continued to where officers were standing for a road-closure setup. Coleman was reportedly confused and stared at police officers with a “dazed look”. He was heavily intoxicated and had to brace against the car when he exited. He performed poorly on field sobriety tests, and blew a 0.196% BAC on a breathalyzer.

He was transported to jail and charged with DUI.