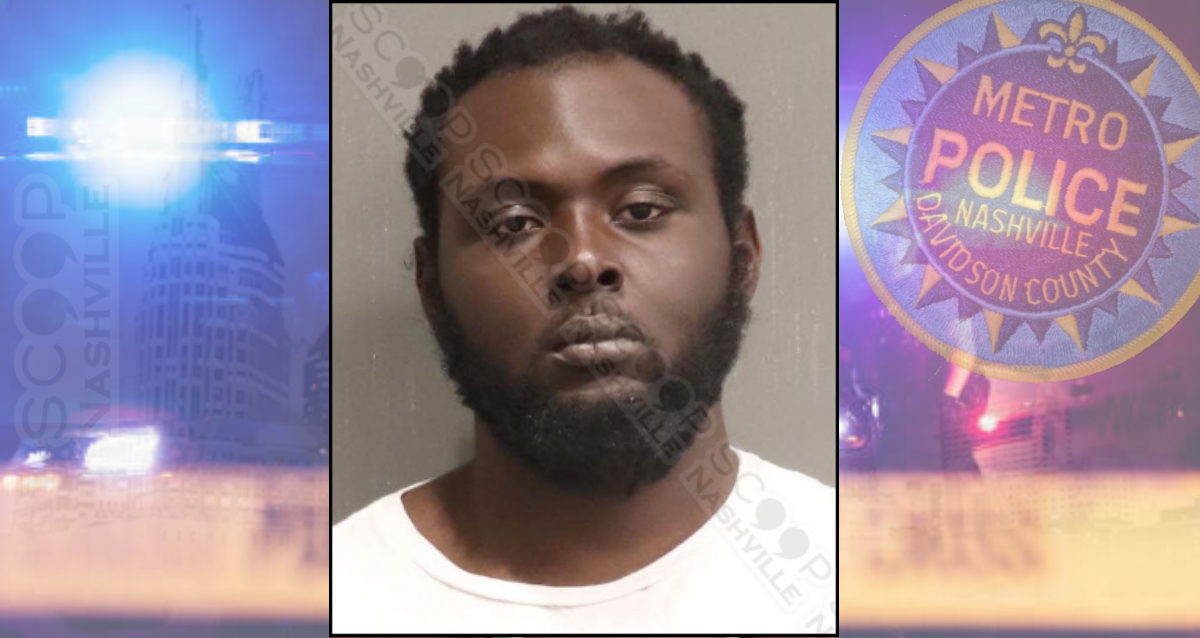 21-year-old Shane Clark is charged with vandalism after he smashed the phone of his girlfriend, Kamirah Thomas, on the side of the road. Police responded to multiple 911 calls from both individuals just after 9 a.m. at the intersection of Bell Grimes Lane and Devonshire Drive. Inside the car was the victim, and Shane Clark was sitting on the side of the road covering his face, which was in tears. He had been maced. She was reportedly attempting to make him leave the residence and he took her phone and walked away. She followed him in her car to attempt to get her phone back. He tried to get into her car, at which point she maced him. He then smashed her phone on the side of the road.