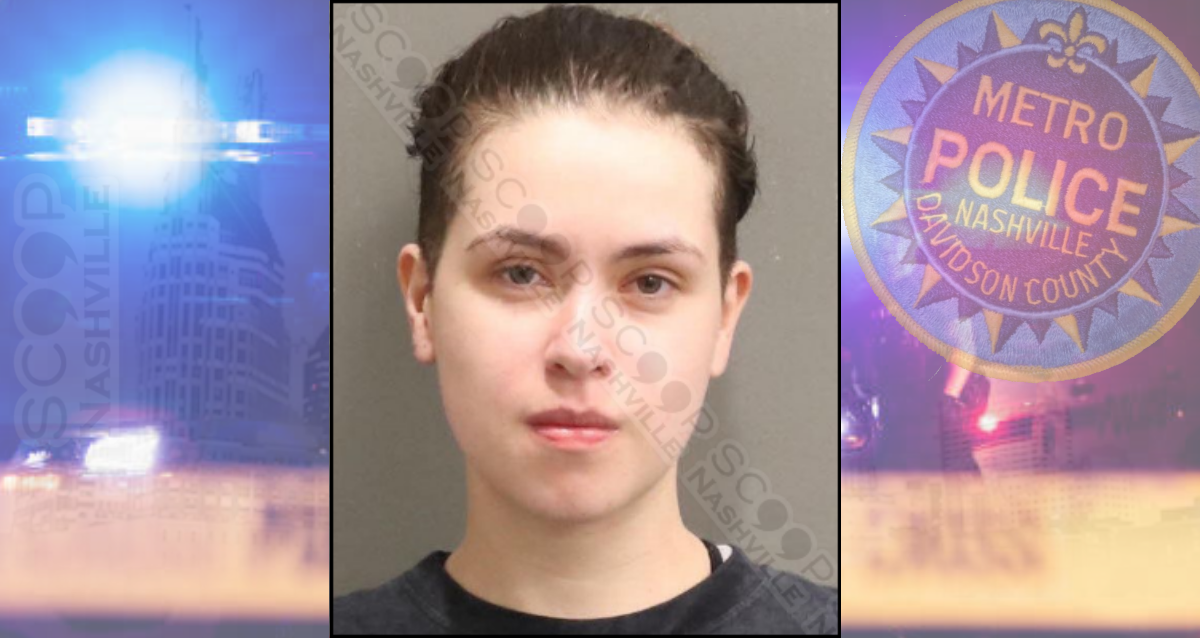 Metro Police say 24-year-old Sharon Heaton was trying to enter an apartment that wasn’t hers on Sunday. The actual resident of the apartment believed someone was attempting to break into their home and called 911. Officers arrived to find Heaton passed out on the ground in front of the apartment door. She eventually regained some awareness, but was still extremely intoxicated and was a danger to herself and others. She refused medical services, and with no one else to care for her, was booked into jail, charged with public intoxication.