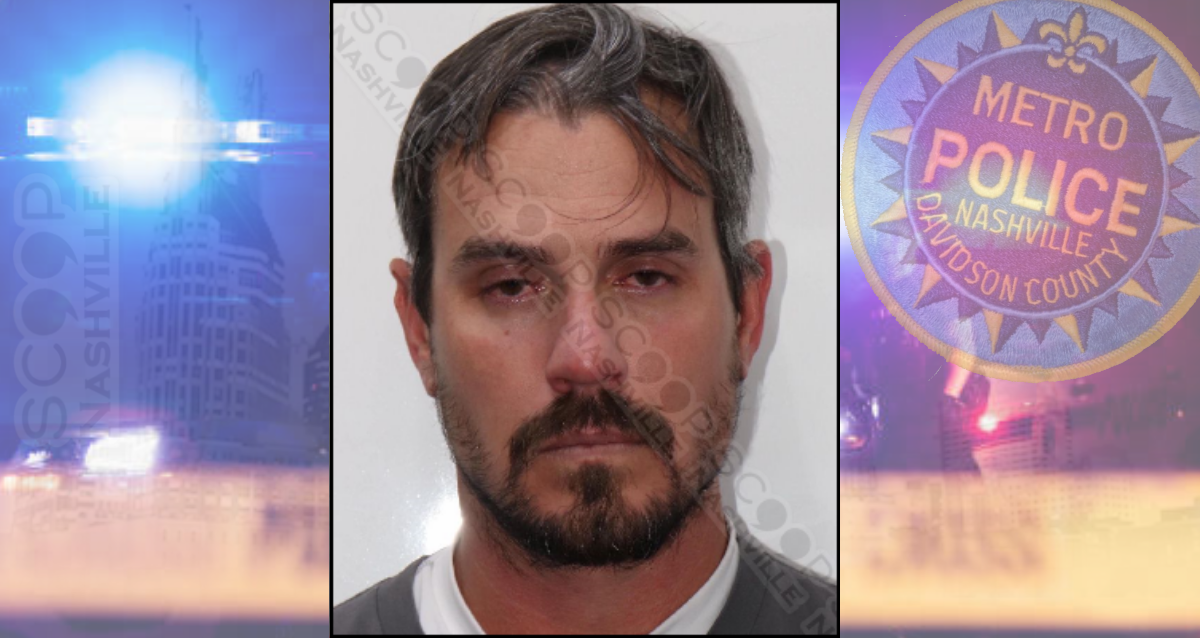 Police at the NHL Stadium Series Game Saturday were flagged down as 36-year-old Keith Osterman was yelling and screaming at his girlfriend in the parking lot to the extent that multiple people were alarmed by the behavior. Police arrived to find Ostermann extremely intoxicated, unable to stand steady on his feet and reeking of alcohol. He continued to raise his voice when speaking to officers, and his girlfriend stated he had already been kicked out of the stadium and game due to his level of intoxication. 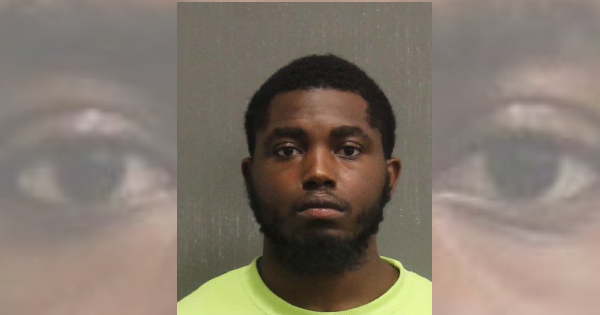 20-year-old Treydrais Shine was charged with possession with intent after he was found with 42 pounds of marijuana inside two suitcases while connecting at Nashville International Airport on the way to Tampa, Florida.