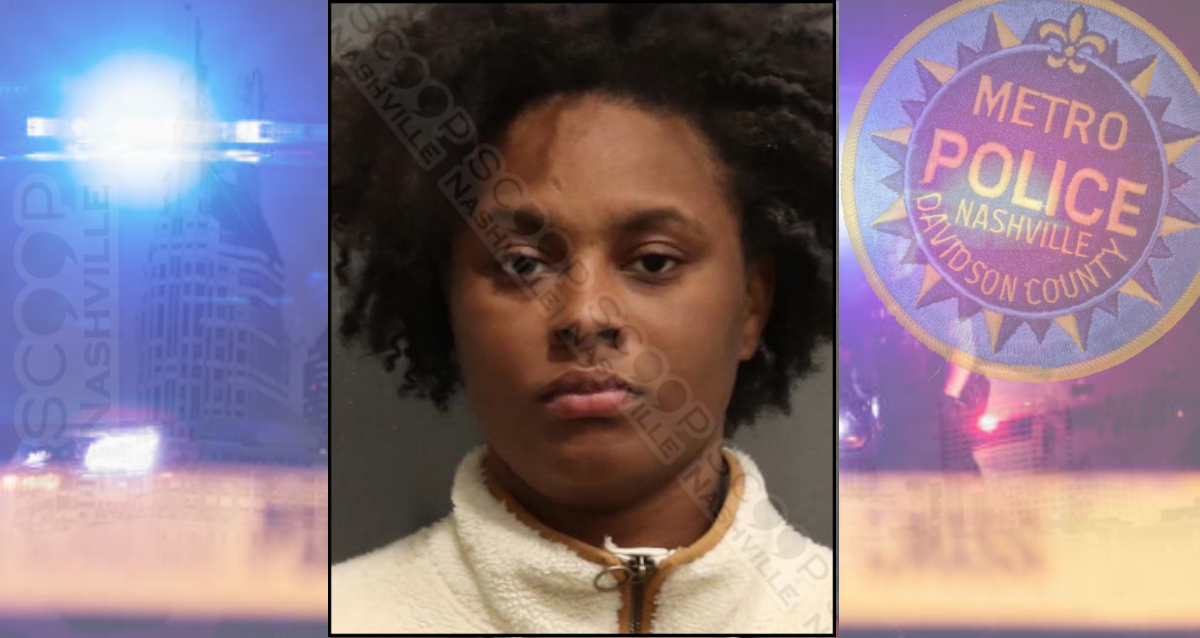 19-year-old Tonisha Mitchell was booked on an outstanding warrant Tuesday, charging her with aggravated assault with serious bodily injury. Court documents reveal she was identified after she arrived at the Madison Police Precinct to retrieve property she lost during an altercation at Walmart. During that altercation, she and her boyfriend confronted a store employee they had ongoing issues with as he was clocking out. As her boyfriend began to assault the victim, identified as Tavarius Cameron, Tonisha reportedly swung a hammer at the victim, and when someone took the hammer from her she took the box cutter from the victim’s pants and sliced him with it. The victim suffered lacerations to his head requiring stitches. Tonisha Mitchell is jailed in lieu of a $150,000 bond.