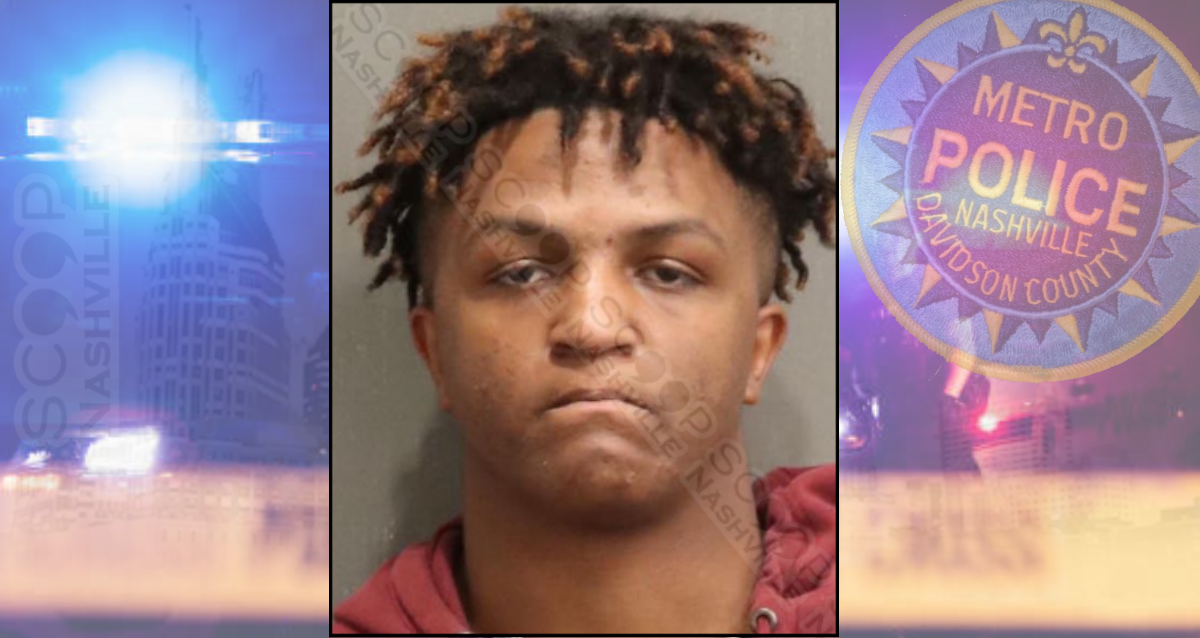 21-year-old Darius Perry was in an argument with a female at the Burning Tree Apartments when he brandished a handgun, pointed it at the ceiling, and fired it into the apartment above, which was occupied. He stated “sorry” as he fled before police arrived. He was taken into custody later that same evening.