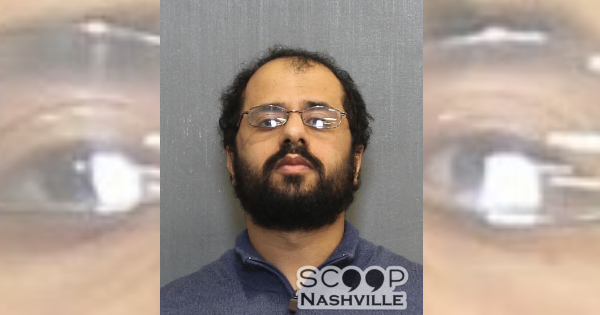 33-year-old Muhamed Albarti is charged in the shooting of a man at Paul’s market, where he works. Albarti says he only “shot at the ground in his direction”, however, the victim suffered gunshot wounds in both of his legs. A handgun was collected from the scene, and security footage confirmed Albarti was the shooter. This is but the latest in a long series of problems at the Jefferson Street market – including the open sales of guns and narcotics, and the owner publishing video of himself brutally beating a man with a baseball bat. 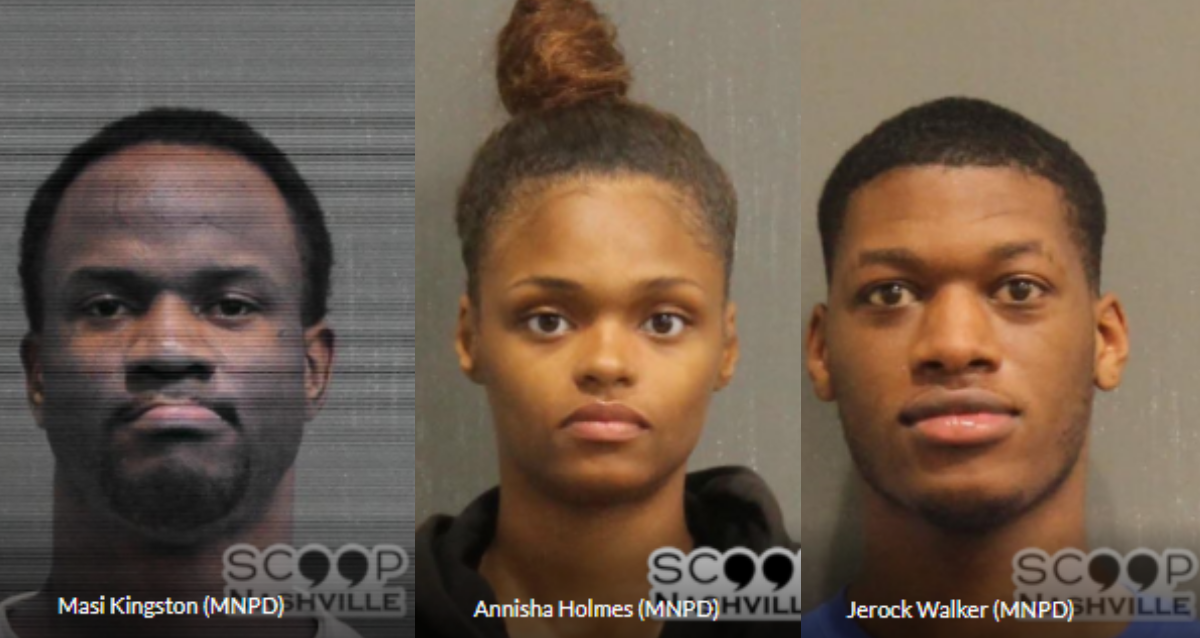