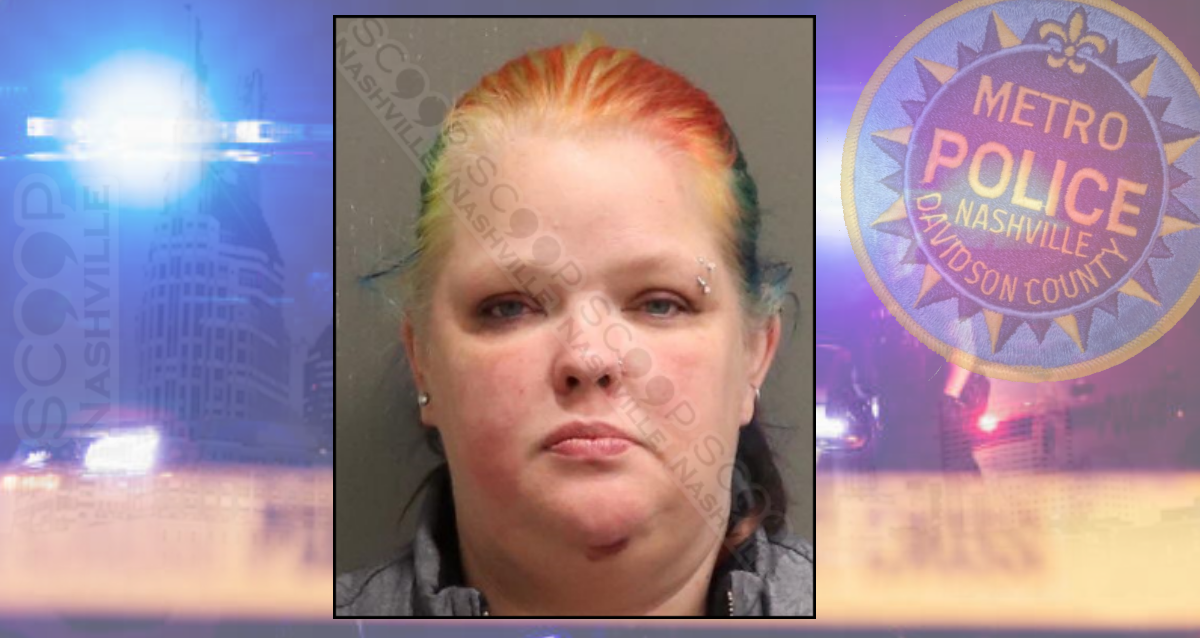 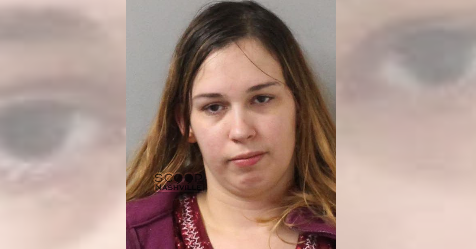 Police say the DUI driver was in the passenger seat, attempting to continue driving when they approached the disabled vehicle, which had all airbags deployed. She blew a .148 on a breath test.