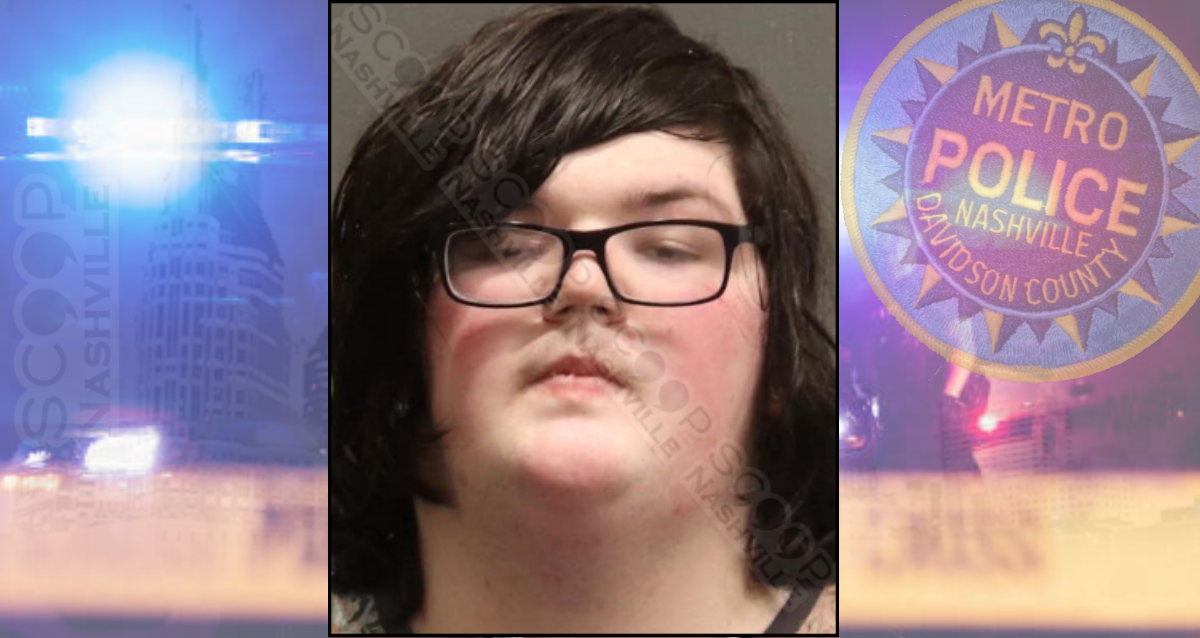 Charles Holt called Metro Nashville Police to his home to report that two days prior to the call, his 25-year-old son, Anthony Holt, had assaulted him. He says the two were in a verbal argument, and when the father attempted to leave the residence to de-escalate the situation, Anthony grabbed his right arm and “threw him to the side.” Officers observed a visible injury to the victim’s right arm. During an interview, Anthony told officers he did grab his father during the altercation.