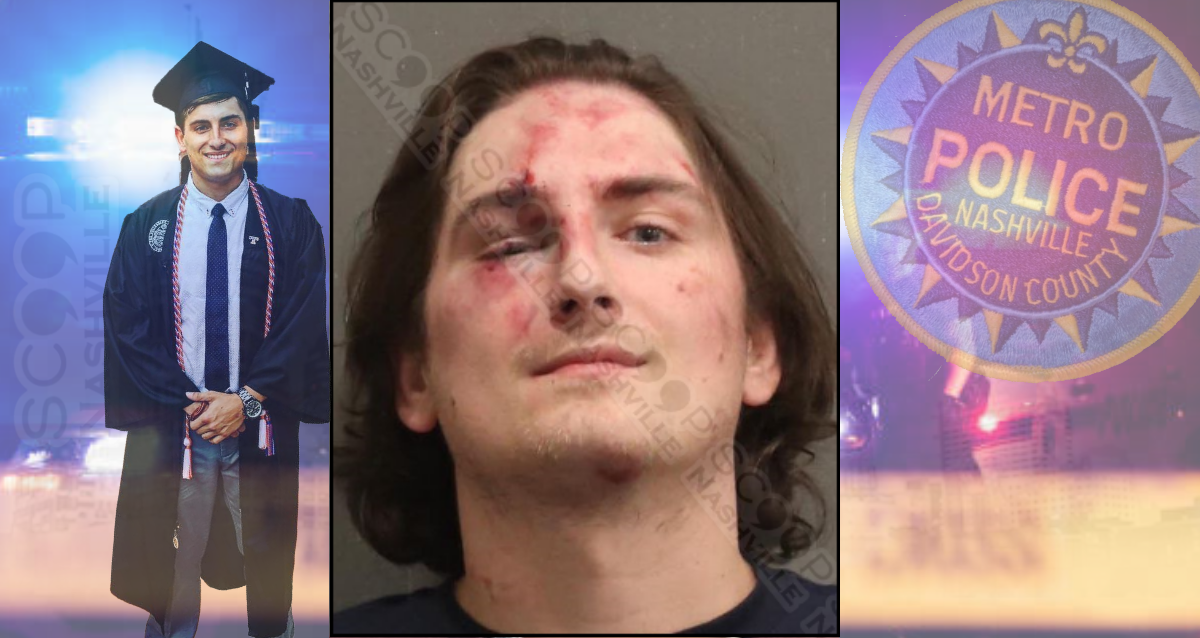 30-year-old Brandan Owen faces multiple charges after police say he assaulted two bouncers at Rippy’s on Broadway in downtown Nashville, striking one of them with a glass beer bottle. Owen told police he was held down and kicked by the bouncers.

The argument started after he was asked to leave the bar for being disorderly. Brandan Owen is free on a $3,700 bond.