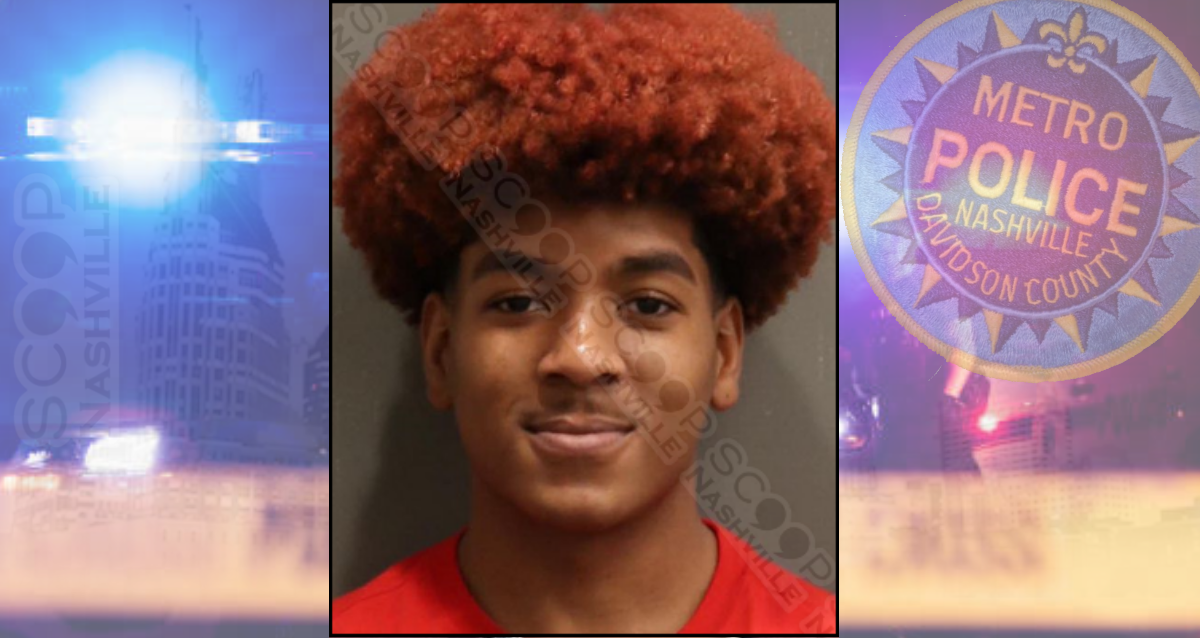 19-year-old Omarion Wright and his boyfriend, Isaiah McDaniel, who have made prior Scoop: Nashville appearances for their relationship antics, had a domestic disturbance in March, which resulted in Isaiah going downtown to seek an order of protection. While he was seeking assistance with that endeavor, Omarian reportedly came to his home and smashed the windshield of his vehicle, which was observed by multiple witnesses. There was a female that accompanied Omarion to the location and also participated in the vandalism. Wright reportedly used a car mirror tied to a rope to vandalize the windshield. A warrant was issued for his arrest, and he was booked on that warrant this week.