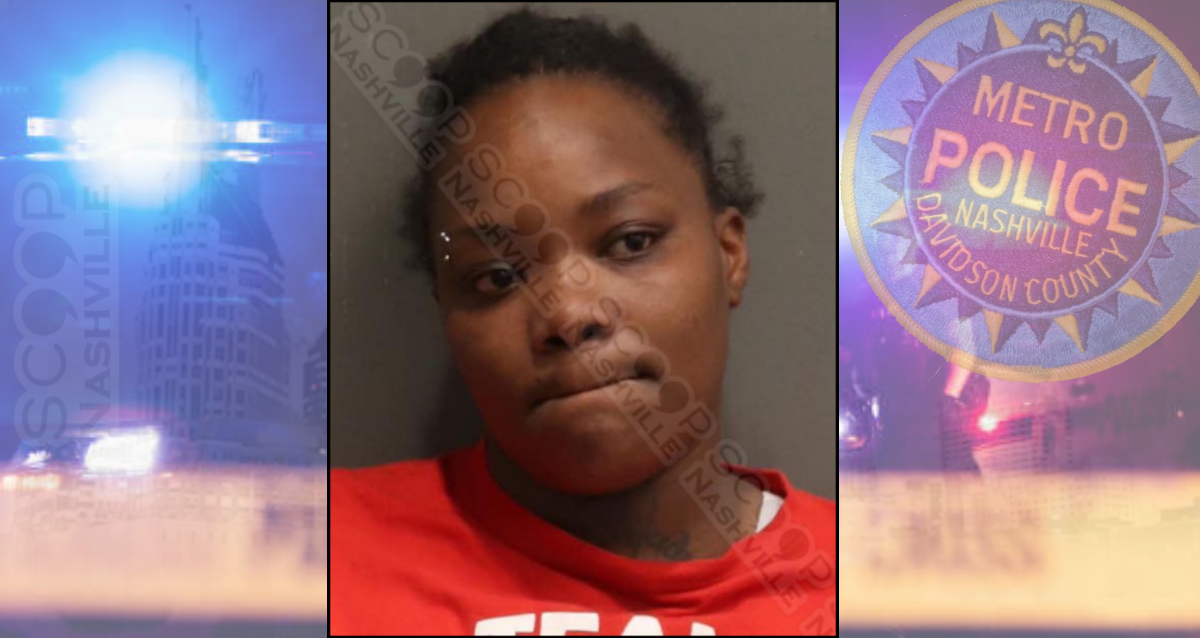 29-year-old Jamesha Grady is charged with vandalism after she threw a bottle of hot sauce at her former lover’s truck on June 2nd. The former “intimate partners” had been in a verbal argument after which Carlos Harp decided to leave the situation and attempted to drive away. Grady, who was standing on the balcony of the residence, gave her best baseball toss of a hot sauce bottle onto the windshield, cracking the glass and covering it with red-hot sauce, according to police. 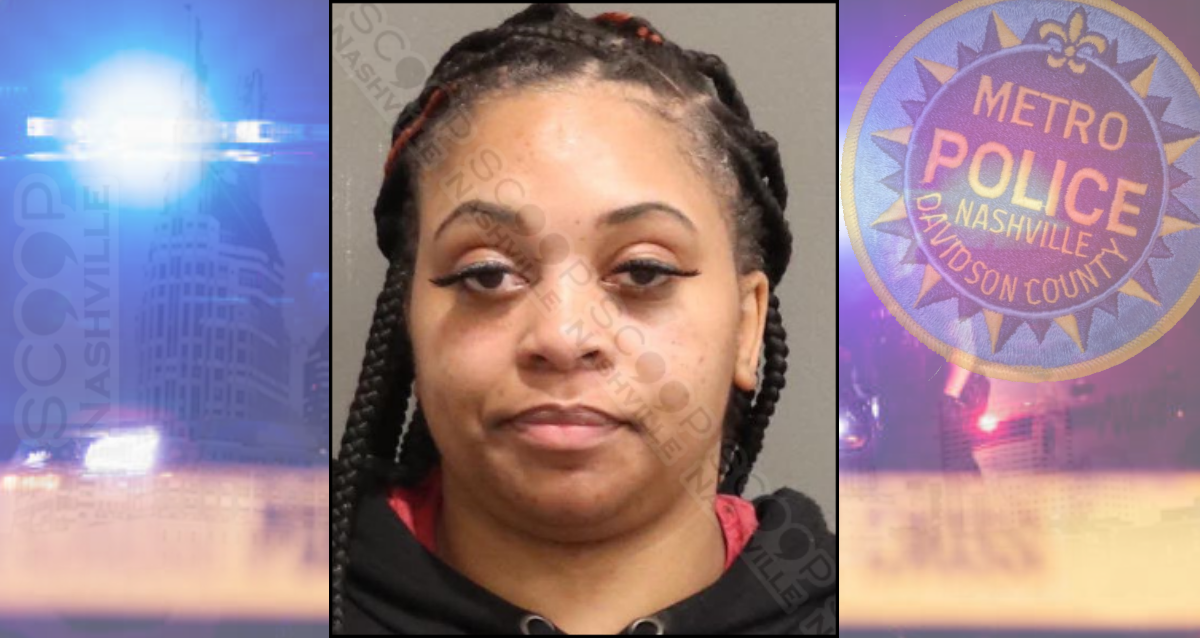 Darrell Jones says his ex-girlfriend, 28-year-old Tashina Gray, won’t leave him alone. Gray was jailed this week on an outstanding warrant charging her with harassment. Jones says despite their relationship ending an entire year ago she has continued to call and text his phone repeatedly. On the date he finally contacted police, there were over 100 calls and messages received just that day. Some of the messages made threats toward his life, some of them stated she was going to have to “put someone six feet under”. It was also found she had put him and his license plate on social media, stating he was a rapist. 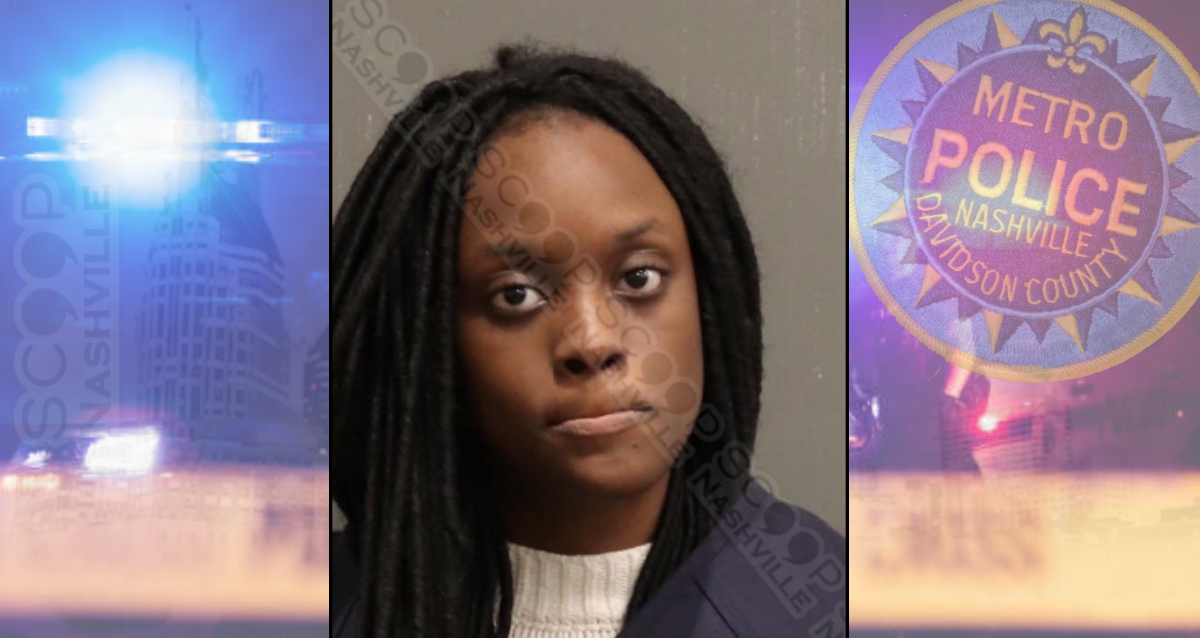 Police say Amanda Brown was upset with her boyfriend, and father of her two children, Rikevion Crenshaw. He tried to leave the situation, which eventually leads to her attacking him with Mace. He then drenches himself with milk to alleviate the injury, at which time he says she unleashes the spray a second time.