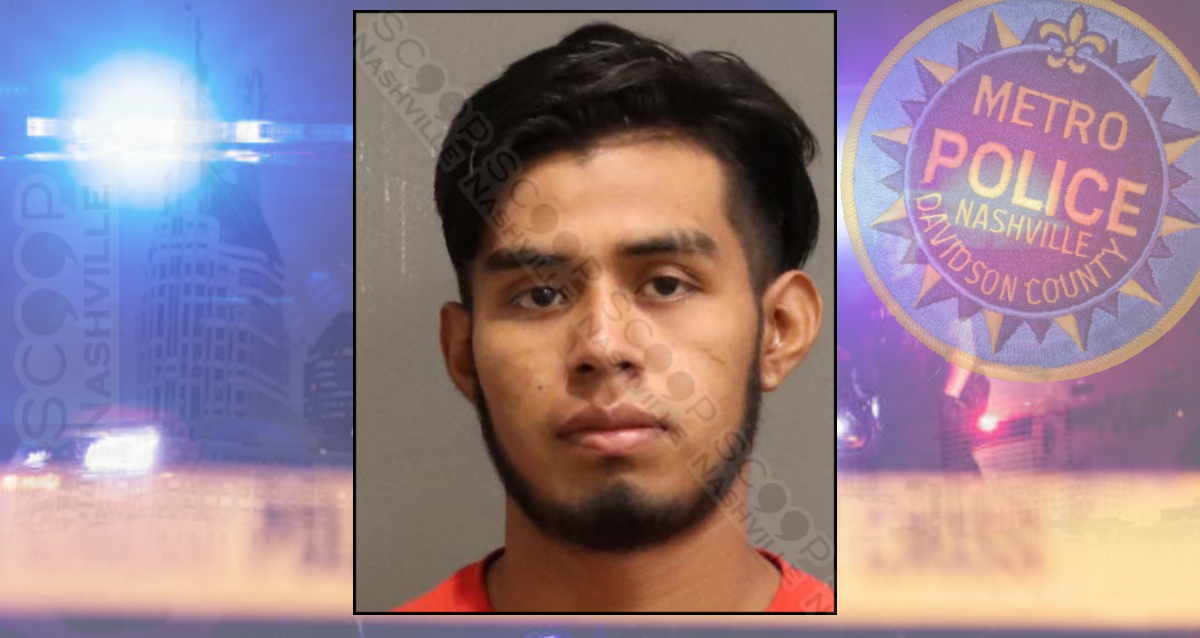 18-year-old Pedro Castro is jailed tonight in lieu of a $15,000 bond after police say he came into his bedroom intoxicated, grabbed his sleeping husband by the throat while he was sleeping, and choked him until just before he lost consciousness. Police documented marks and scratches on the victim. Castro fled the scene before police arrived, and a felony warrant was issued for his arrest.