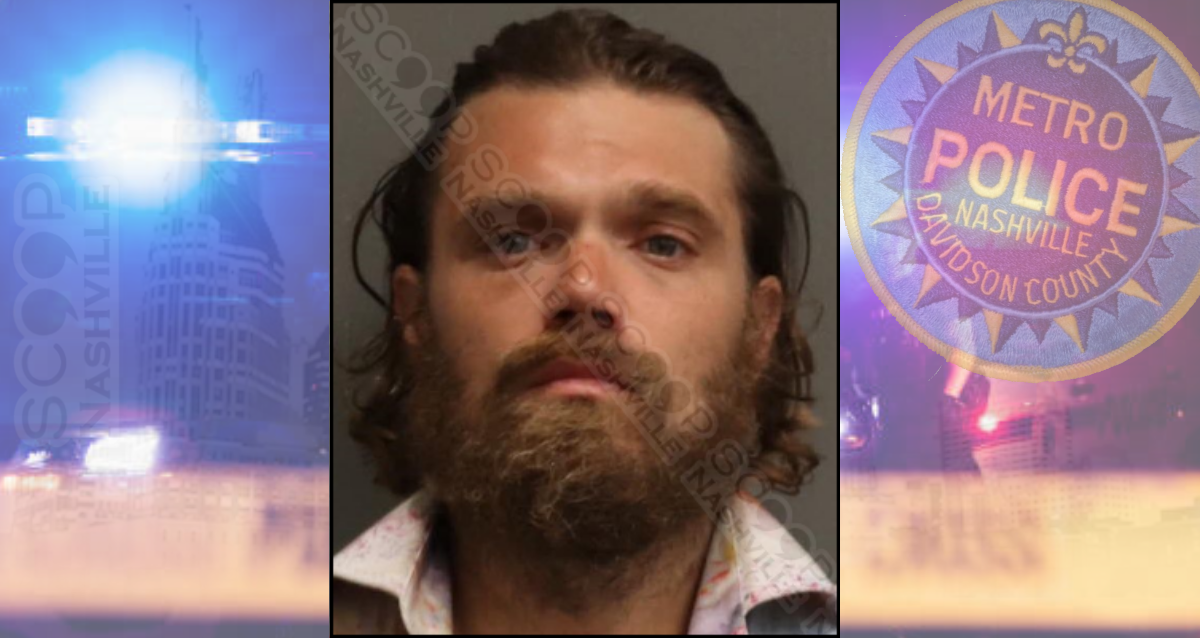 33-year-old Seth Pedigo is charged with felony vandalism after police say he used a rock to clearly etch an “X” into the door of a 2021 white Tesla Model 3. The car is owned by one of Nashville’s worst realtors, Stephen Delahoussaye of House Haven Realty. He says he confronted the man and asked him why he vandalized his car, and Pedigo reportedly replied, “I was trying to mark where I was”… as in ‘x’ marks the spot. Delahoussaye provided a video of the crime to police, and Pedigo was taken into custody as he was still on the property.