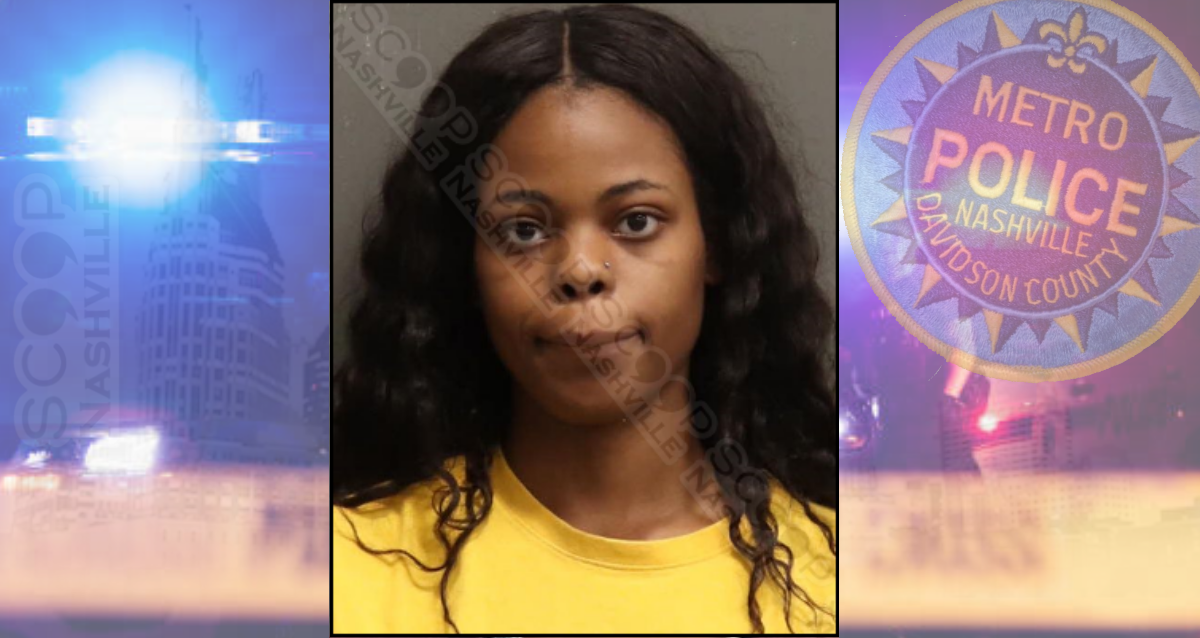 Metro Nashville Police responded to a domestic disturbance call in Antioch in which 21-year-old Reginae Rogers complained that her mother, Natasha Bryant, would not let her use her phone charger. Reginae reportedly got upset and slammed her phone on the ground, and during the argument used her hand to break a sliding glass door in anger, which also placed her mother in fear of being assaulted. Her mother reported Reginae had been awake for three days and believed her to be on some sort of drug.