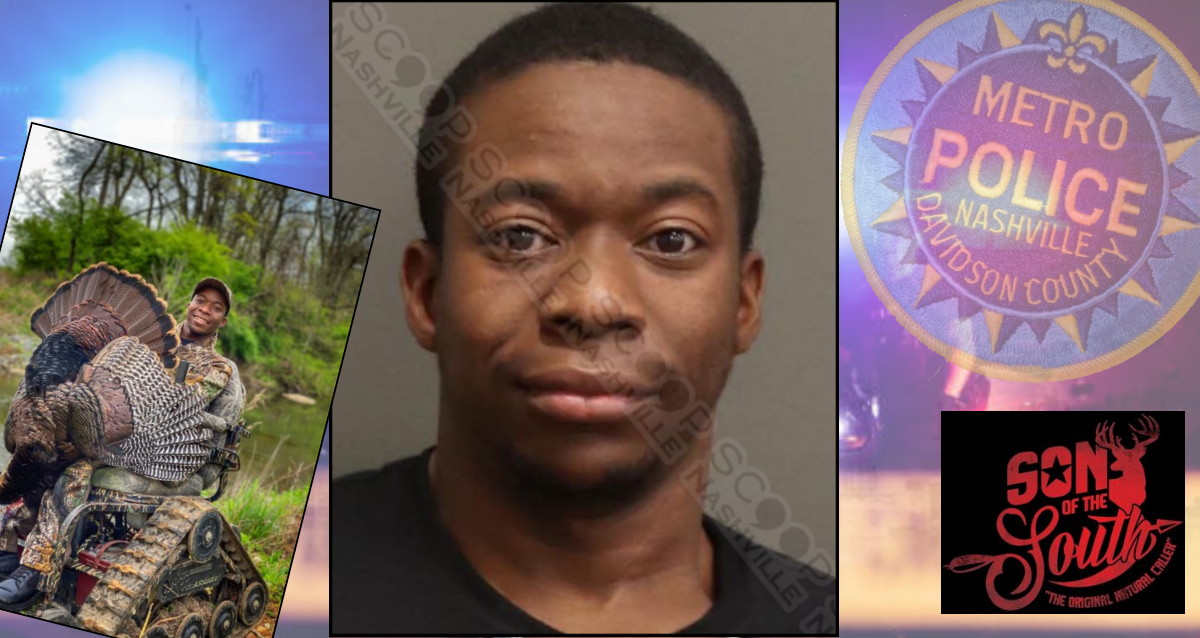 30-year-old ‘Son of the South’ Joshua Carney, a paraplegic man turned motivational speaker who appeared on shows such as Swamp People & Southern Boyz, was arrested in Nashville over the weekend after admittedly drinking and using marijuana prior to driving and getting into an accident while attempting to park between a tour bus and a dumpster in downtown Nashville.