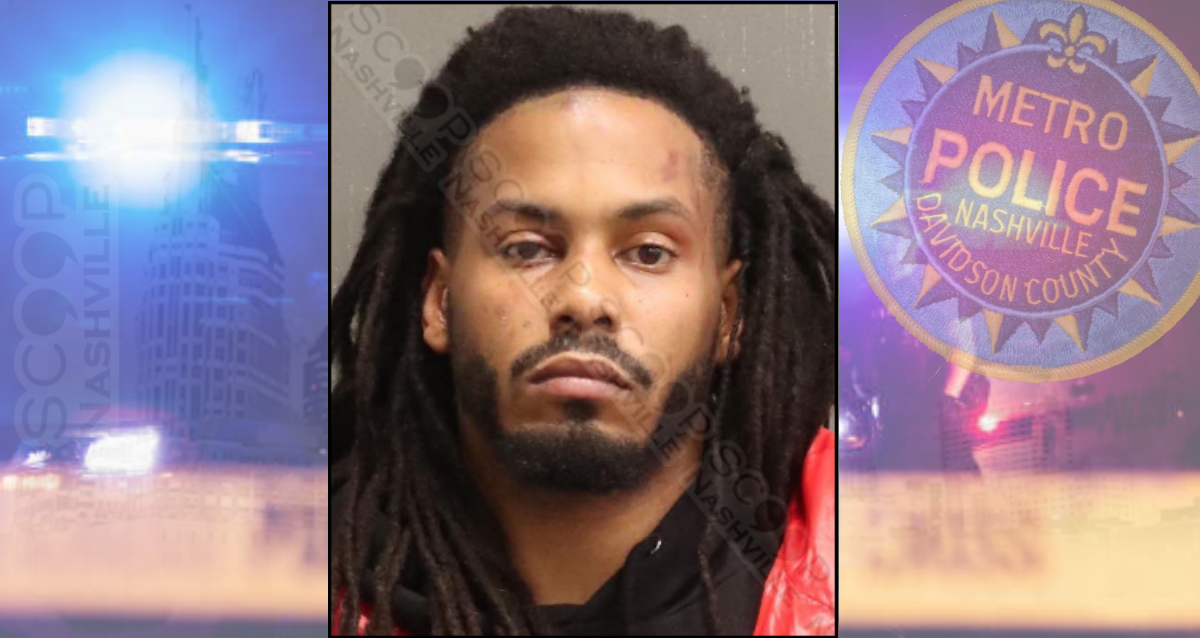 26-year-old Keenan Jabril Carr faces multiple felony charges after police say he got into an argument with Nichole Williams, which began with him pushing her onto the ground and getting on top of her. Her grandmother observed this initial assault and brandished a hammer in order to attempt to stop him from further assaulting the victim.

In response to the hammer, Carr reportedly brandished a handgun then pointed it at multiple victims, including a juvenile, and threatened to shoot them if they didn’t back away. Carr was booked into the Metro Nashville Jail, charged with three felony counts of aggravated assault with a deadly weapon, and one count domestic assault. He is jailed in lieu of a $76,000 bond.