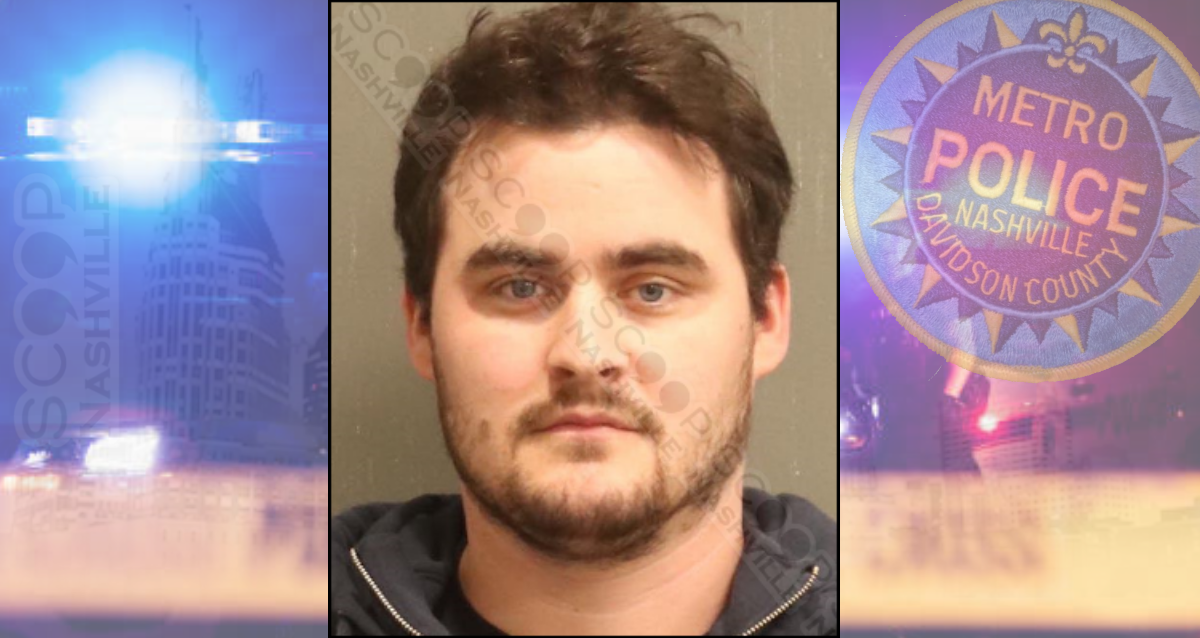 30-year-old Kevin Gately was booked into the Metro Nashville Jail for public intoxication this weekend after he was with his friend, Justin Bolla, who punched out the front window of Betty’s Boots on Broadway. As officers attempted to make contact with the pair, Gately was also extremely intoxicated and continued to be unable to care for himself in public. 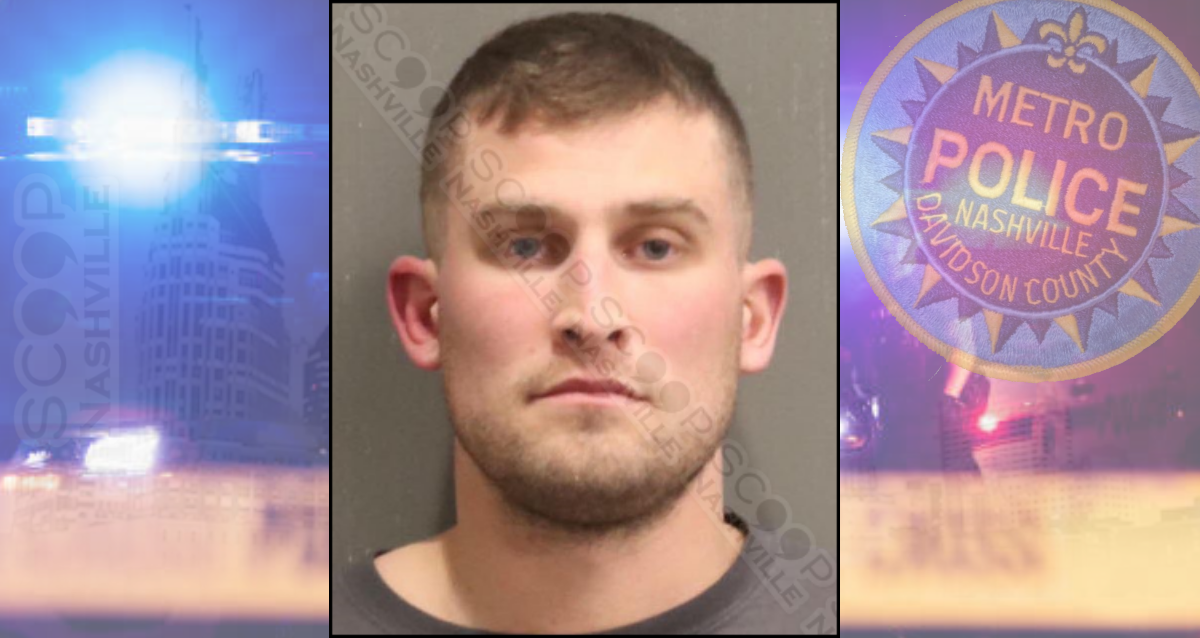 31-year-old tourist Justin Bolla faces a Class C felony vandalism charge after police say he was walking in downtown Nashville when he suddenly punched a hole through the front storefront window of Betty’s Boots on Broadway. Police reviewed security footage and charged the Massachusetts tourist with felony vandalism after the custom window was estimated at $12,000 to repair. His friend with him, Kevin Gately, was additionally charged with public intoxication.