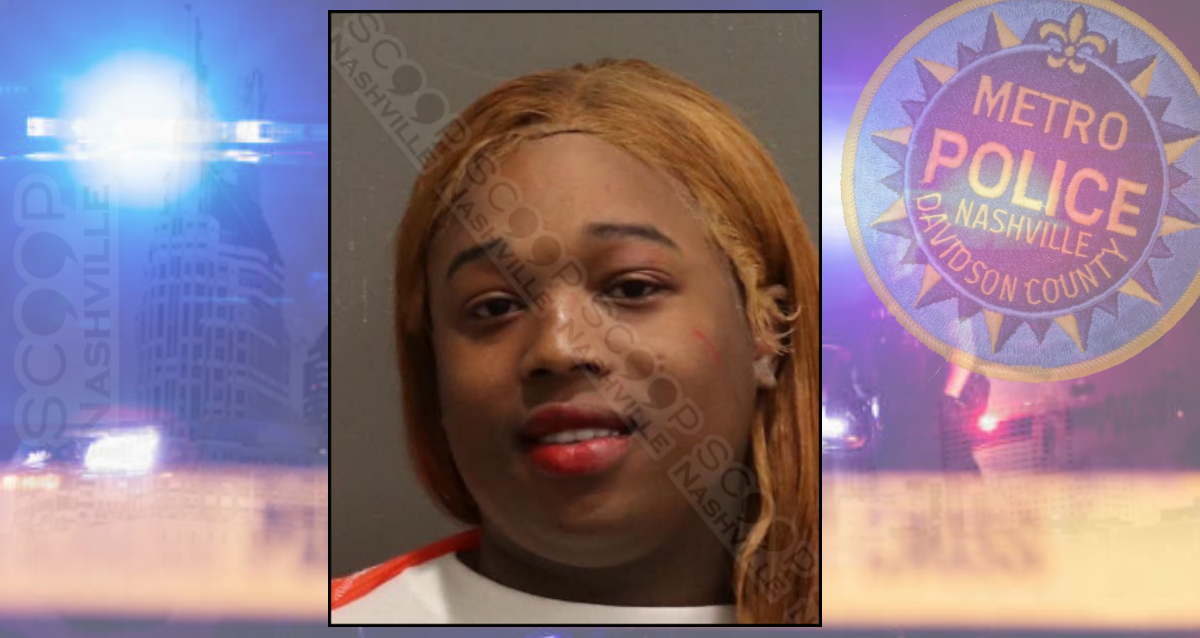 Metro Nashville Police say 22-year-old Delonta Burleson had been kicked out of an establishment by security at 2622 Jefferson Street in the pre-daylight hours on Sunday. He was described as being in a “heightened emotional state” when he then returned to the property, picked up a traffic cone, and threw it at Kylan King. Burleson was charged with assault and is free on a $1,000 bond.