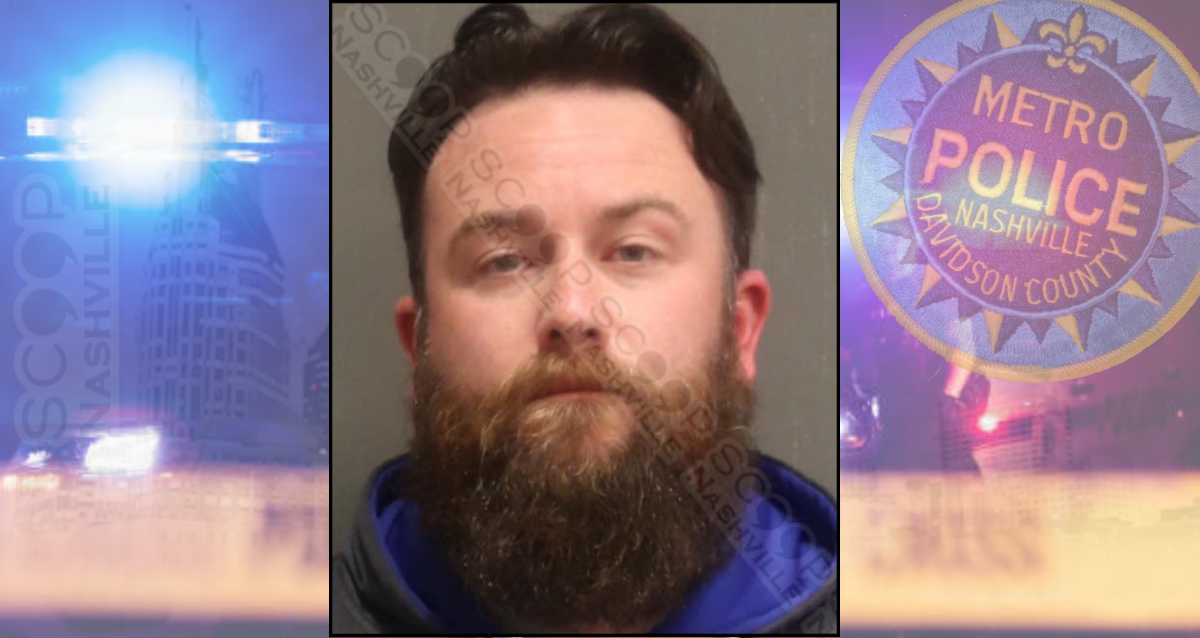 Kassie Webber says her boyfriend and father of her children, 33-year-old Lukas Mansfield, recorded an “unflattering video” of her while she was ill and she demanded that he erase it from his phone. When he refused an argument escalated and she gathered the children, put them in the vehicle, and prepared to leave. She says Mansfield began banging on the car window and when she unlocked the door he pulled her out and knocked her down onto the concrete driveway. She says he then dragged her by her sweatshirt and hair. Police documented her injuries.