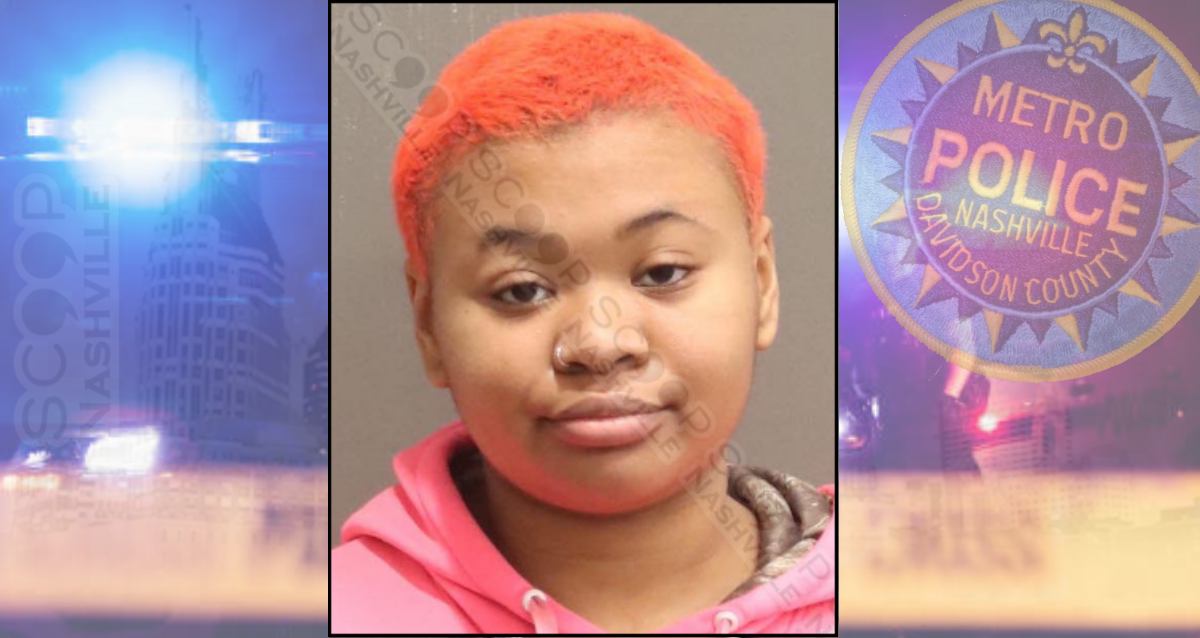 19-year-old Makiya Ashley London is charged with aggravated domestic assault after police say she assaulted her boyfriend, Gage Quinn Cook, with a charging cable and punched him in the face several times after he reportedly told her “maybe you deserve to get cheated on”. The victim has injuries all across his back from the strikes with the cable.