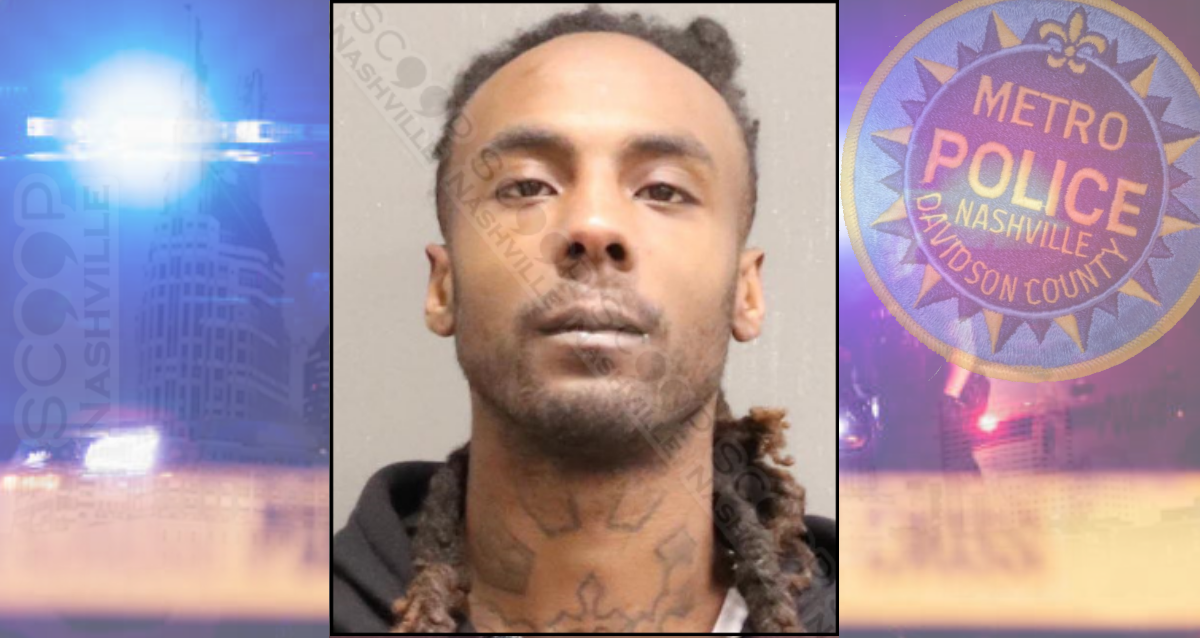 In mid-January, Octavia Evans says she was sleeping at her boyfriend’s house on Bank Street when her phone rang a 3:40 a.m. from a female friend. Her boyfriend, 29-year-old Ralph Frierson, heard her talking and reportedly came into the room demanding to know who she was speaking to, convinced it was another man. She says she explained it was one of her girlfriends, but he pulled out a black handgun and threatened to kill her if she didn’t immediately leave his home. She says as she was grabbing her things he placed the gun to her head and told her to exit via the rear door.