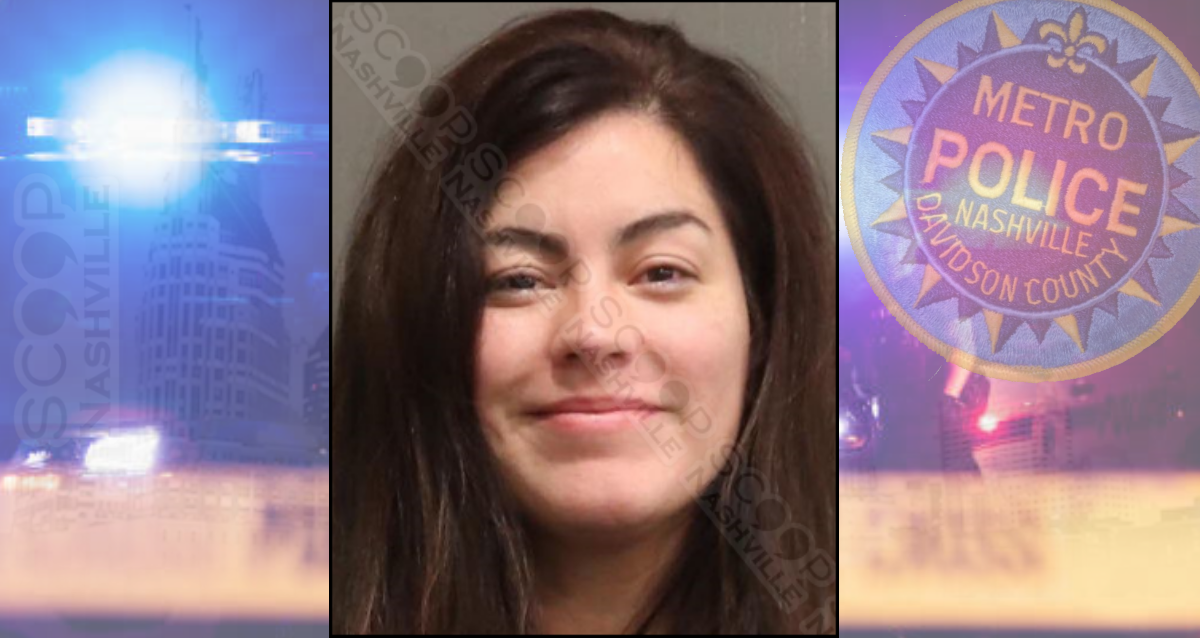 Nathan Burkitt says after a night of heavy drinking he was in a 4 a.m. argument with his wife, 30-year-old Heather Guzman, and as the argument continued to escalate to a loud and aggressive state, he suggested that his wife leave the house so they could each have their personal space and rest. He says Heather then pushed him backward through a glass door, shattering it, and left him lying on the back deck, injured and bleeding. When police arrived and interviewed Heather, she claimed he must have been mad at a video game and head-butted the door, which didn’t match any of his injuries. She was taken into custody and charged with domestic assault with bodily injury.