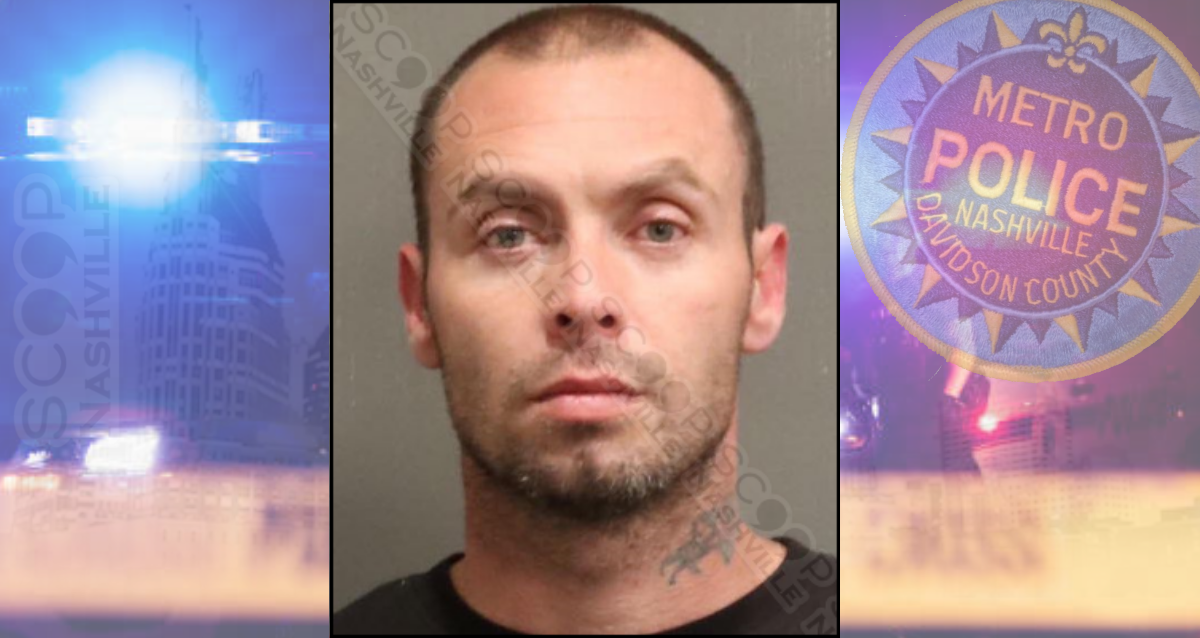 Juliana Leos says her husband, 36-year-old Juan Moreno, punched her in the face and then held her down to a bed while choking her with one hand. She says he exclaimed, “You are going to know what it’s like to get beat”. Police documented blood coming from the victim’s nose as well as marks from being choked. When questioned, Moreno claims his wife just “suddenly sat up and hit his face into his shoulder”, leading to all of her injuries. Moreno was charged with aggravated assault/strangulation. 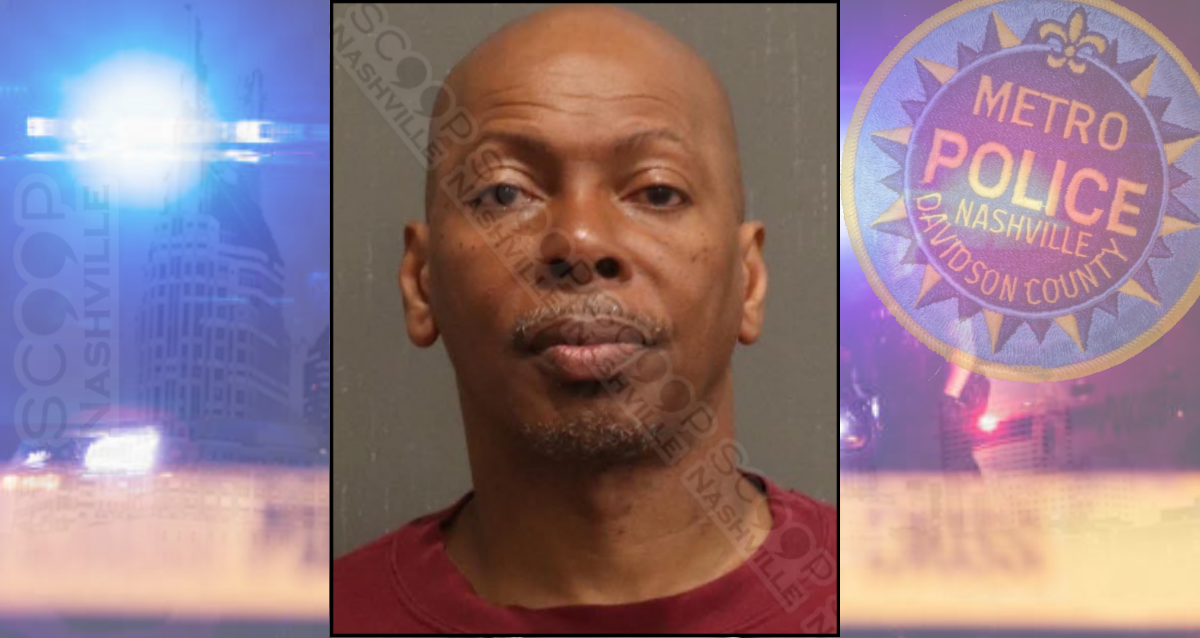 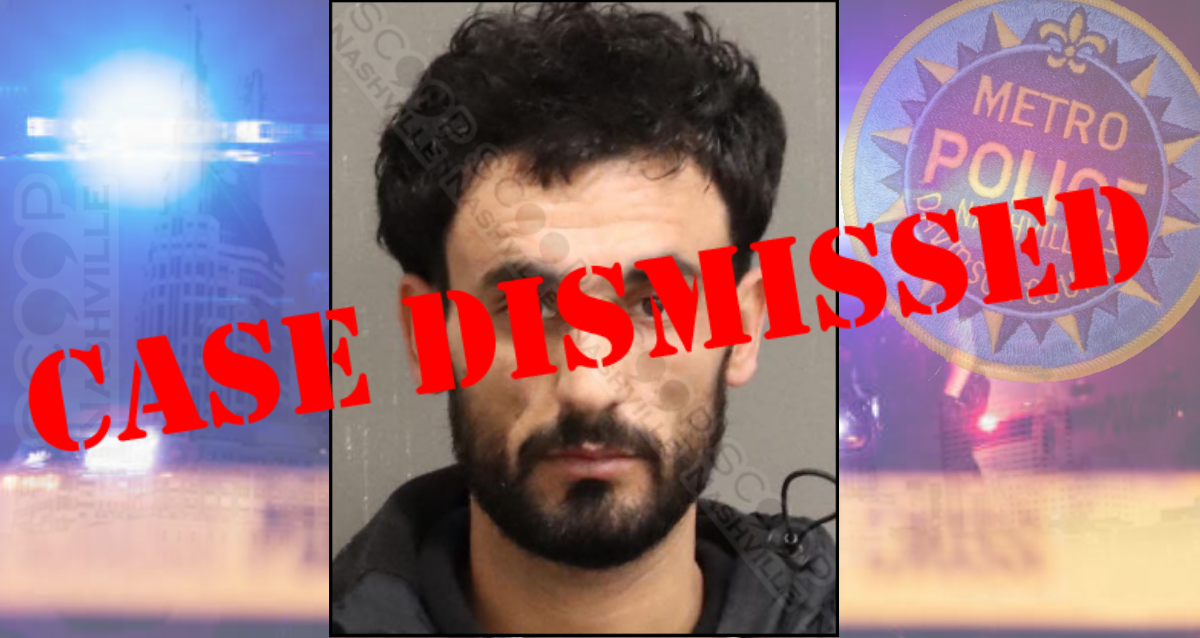 Metro Nashville Police initially responded to a 3rd party call about a domestic dispute early Tuesday morning. They met with 25-year-old Maseehullah Feda and his wife, who explained they were a married couple and were recently-arrived refugees from Afghanistan. As police were reviewing their provided and valid Employment Authorization cards they found the wife’s age to be 15. While allowable with permission in the country in which they were married (and also in Hawaii, Missouri, Montana, Massachusetts, and New Hampshire), police were not going to allow it in Tennessee.

Officers inquired about the sexual activities of the married couple, and they admitted they had sex within the past day, as they were married. Officer Paul Hughes took Feda into custody and charged him with felony statutory rape of his wife. Feda remains in jail, while his wife was removed from their home and taken into the custody of DCS. 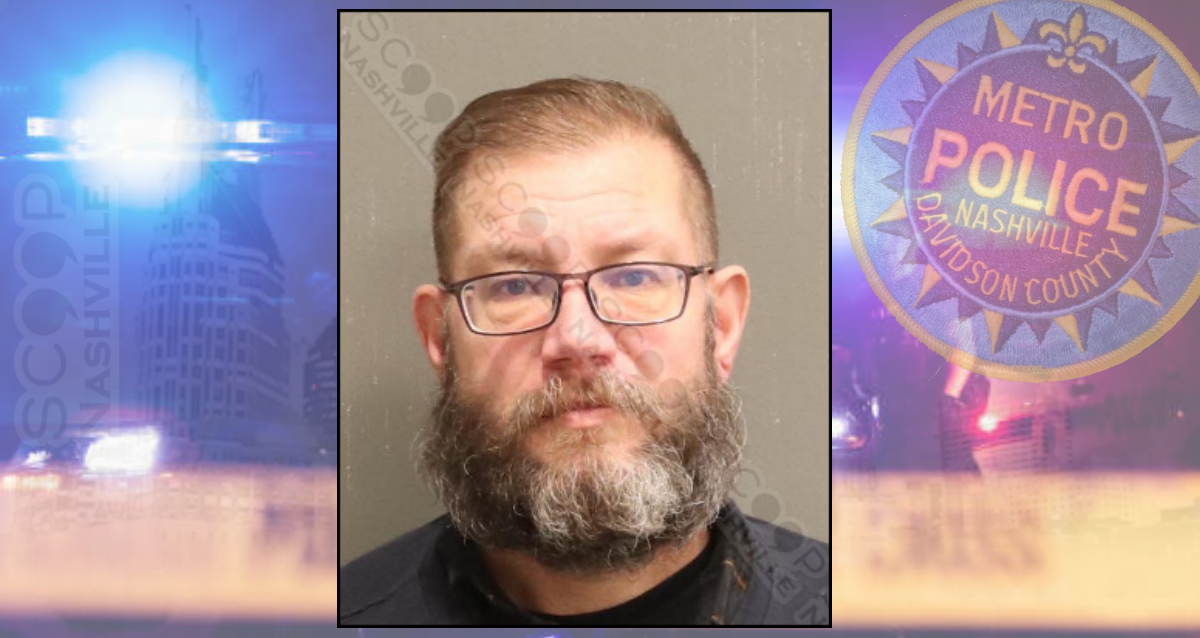 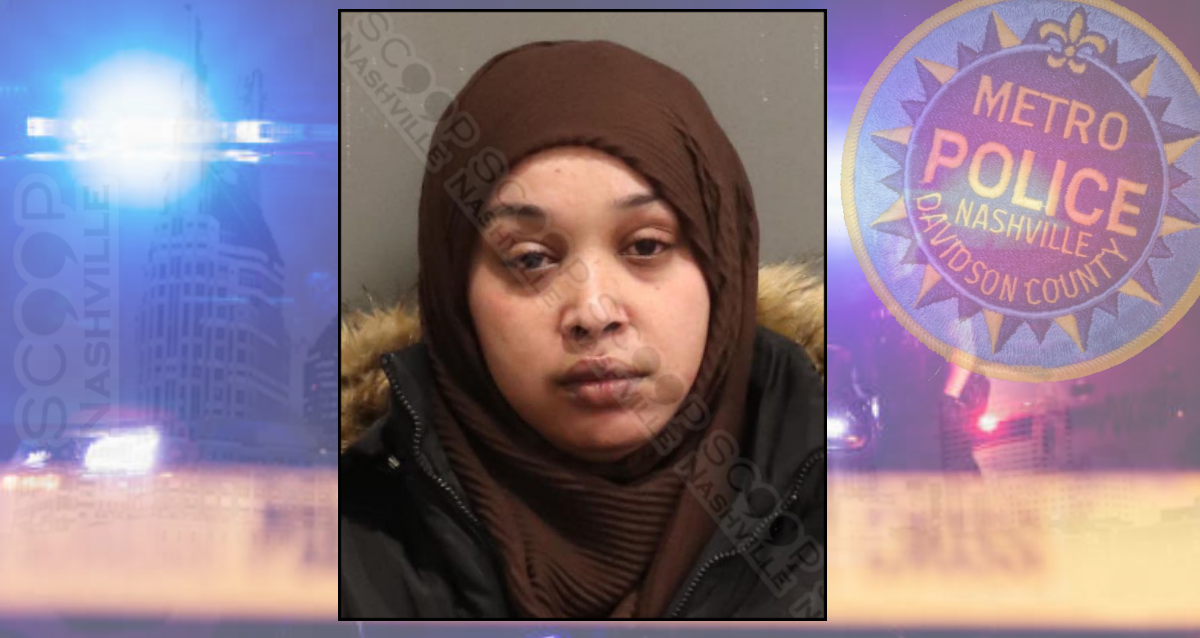 34-year-old Hadia Zkria is charged with the domestic assault of her husband after he showed police lacerations and injuries to his neck, wrist, and elbow, and a bite mark on his chest. Police were also able to view a video of the attack.

Her husband Elsadig Adam, states the argument happened after she asked him for money but he would not give her any, stating she did not work. Zkria is free on a $1,500 bond. When asked by an interpreter, Zkria stated ‘nothing happened’. 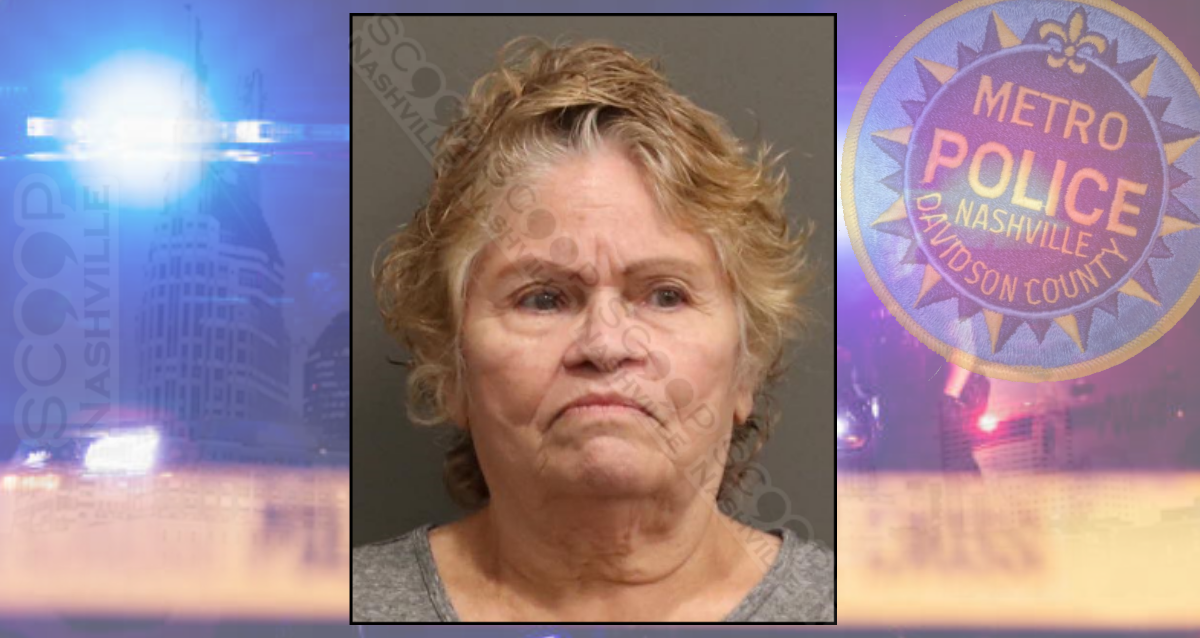 72-year-old Rosael Black put an axe through the windshield of her husband’s 1983 sedan after trying to engage him in a verbal argument, according to court records. She was booked on the charge of vandalism on Tuesday and is free on a $1,500 bond.

34-year-old Jacob Stock is charged with false imprisonment and theft after his separated wife showed up, in an attempt to “work things out”. He is alleged to have broken things inside the house, grabbed a knife with which he stabbed a box, then prevented her from leaving out the back door, and held her down in an attempt to delete the recording she was making of his outburst. He then fled the residence with her phone. He is free on a $2,000 bond. 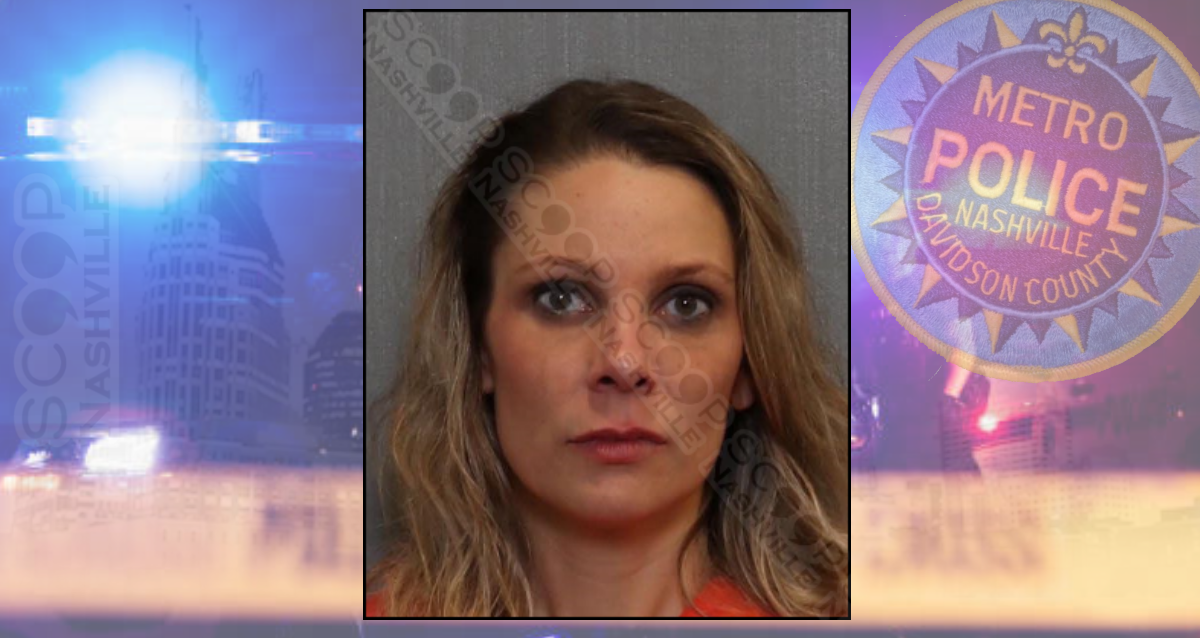 35-year-old Vanderbilt nurse Ashley Meagan Stack is accused of breaking her husband, Larry Benjamin Stack’s, nose after finding out he was cheating with Monique Pearson. He called police, and after they arrived she casually walked past them, telling them she was someone else, in an attempt to flee the scene without being arrested. 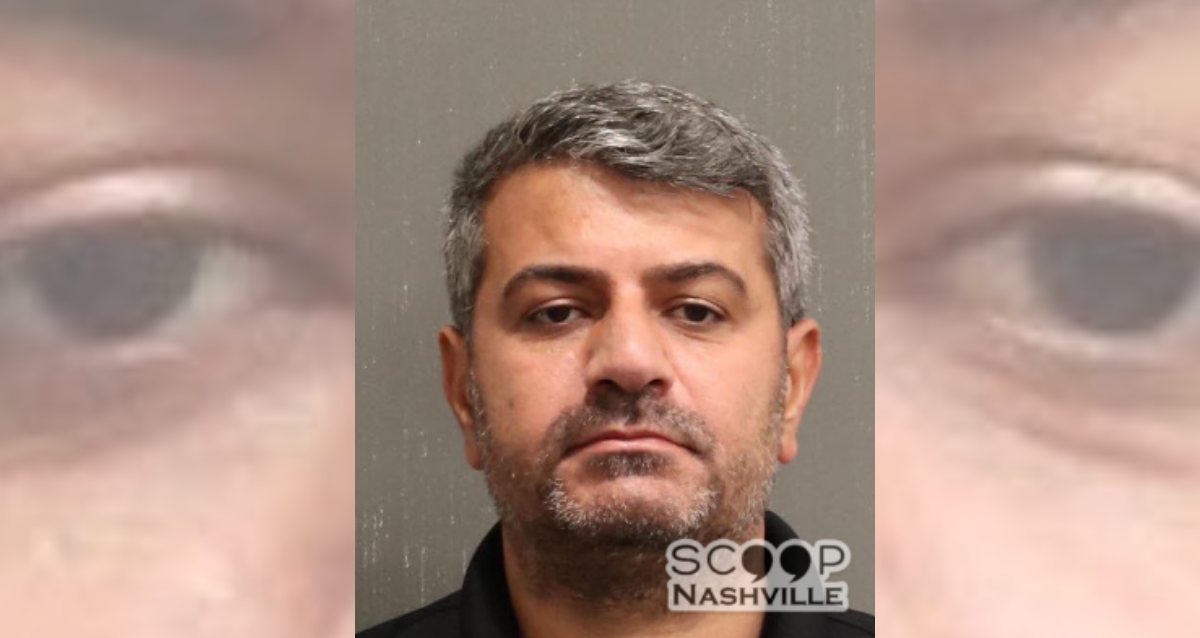