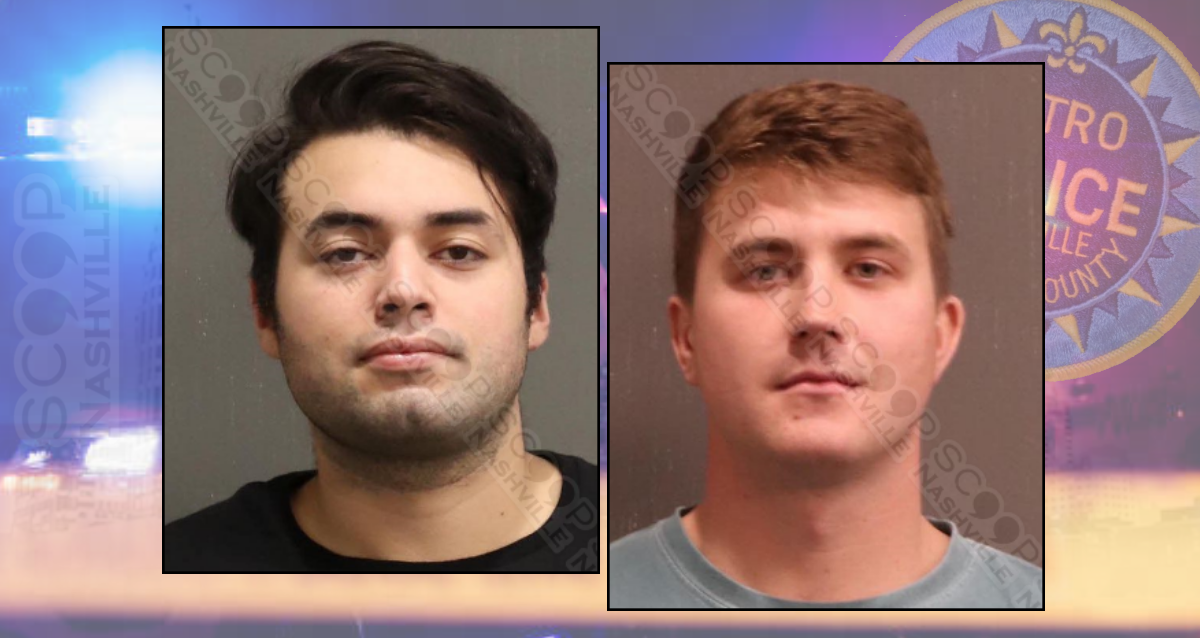 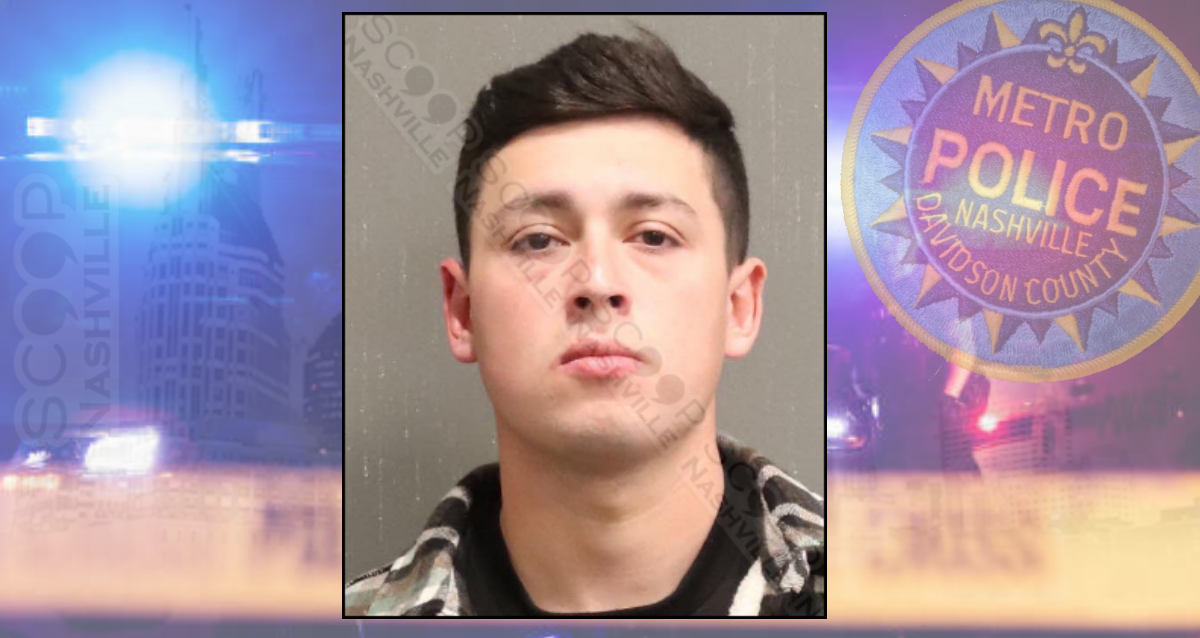 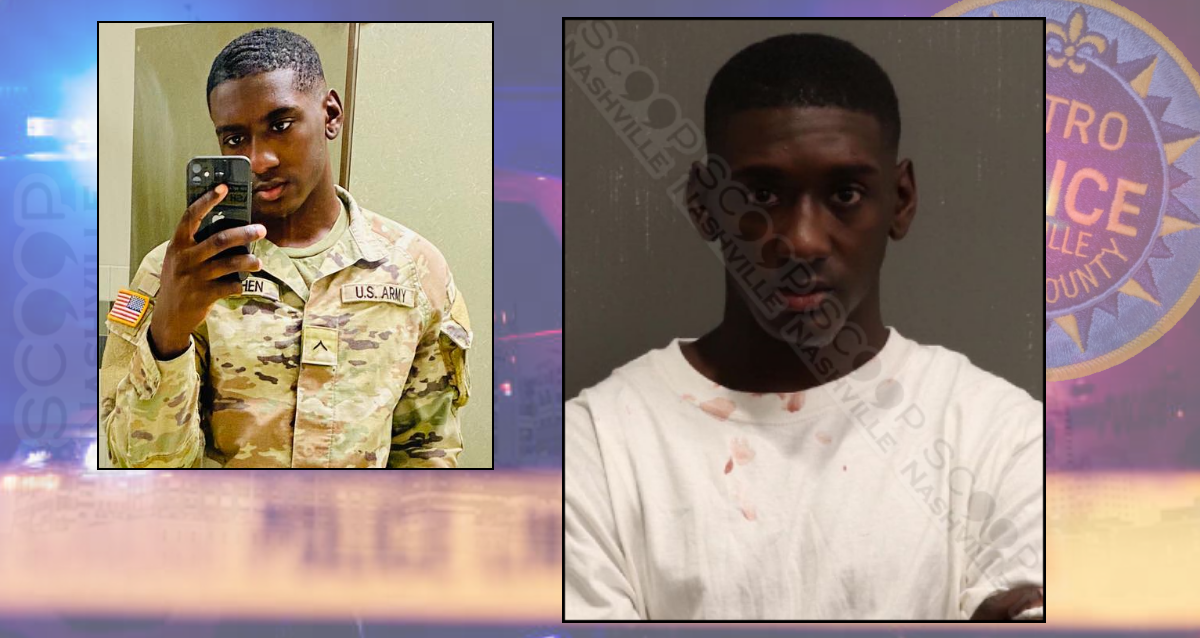 A 22-year-old Ft. Campbell Soldier, Tyreece Stephen, ventured to Nashville for the first time Saturday night. After an altercation in front of the Lucky Bastard Saloon, he would end up a booked and bloody mess. The next day he would post on social media that his first visit to Nashville couldn’t have gone worse.