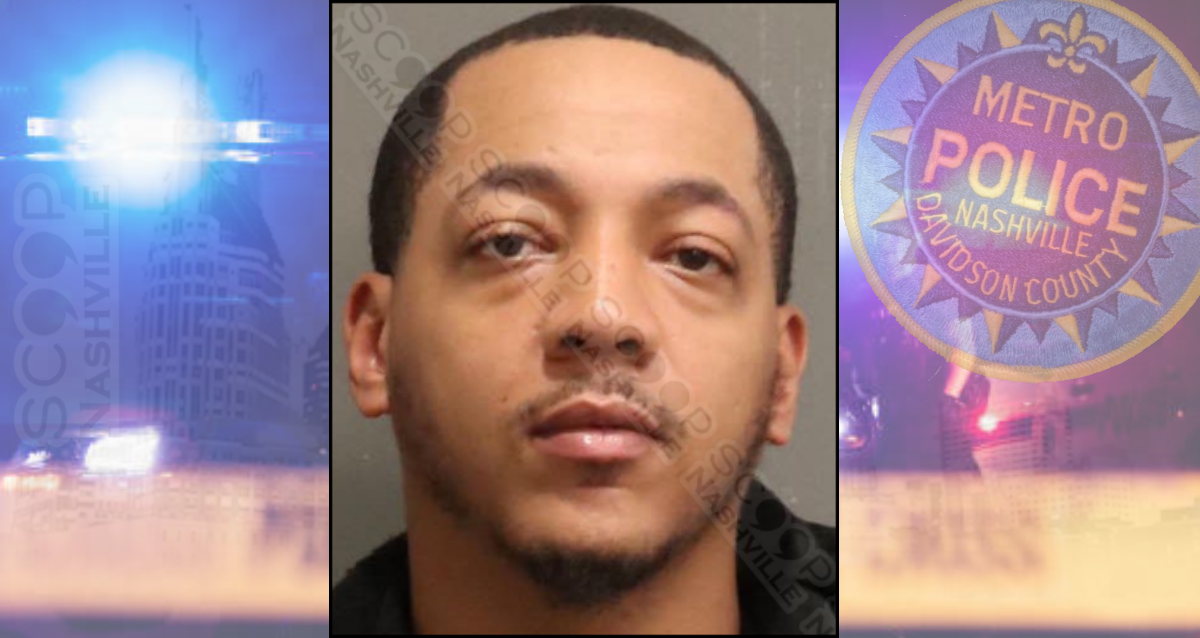 28-year-old Gayland Thompson is charged with the aggravated assault/strangulation of his girlfriend, Ashleigh Dotson. She says Gayland became upset when he observed her get a ride to his apartment in a vehicle that he did not recognize. He demanded to search her phone, and she refused. Gayland then reportedly shoved her on top of a bed and sat on top of her while using his right hand to choke her until she couldn’t breathe for several seconds, demanding her phone the entire time. She eventually kicked him off the bed momentarily until he stood back up and punched her on the legs, chest, and arms, causing significant bruising and injuries. She sought treatment at the hospital; however, MNPD was unable to send any officers, causing her to return home to call to make a report, at which time a warrant was issued for his arrest.