25-year-old Callyn Reese Mulliniks is charged with domestic assault after she attempted to grab a phone away from the father of her child, Jeff Trembley, and pulled on his sweater when a child custody exchange became heated Saturday night. Dr. Trembley, who is the owner and face of Smile On Nashville, says Mulliniks arrived just after 9 p.m. at his Felicia Street home to pick up the child, and the two argued over who would have custody. She reportedly tried to take Trembley’s phone from him when he began to record the interaction and pulled the collar of his sweater to pull him back as he attempted to walk away. Officers observed some red marks on the back of the victim’s collar as a result of the assault. 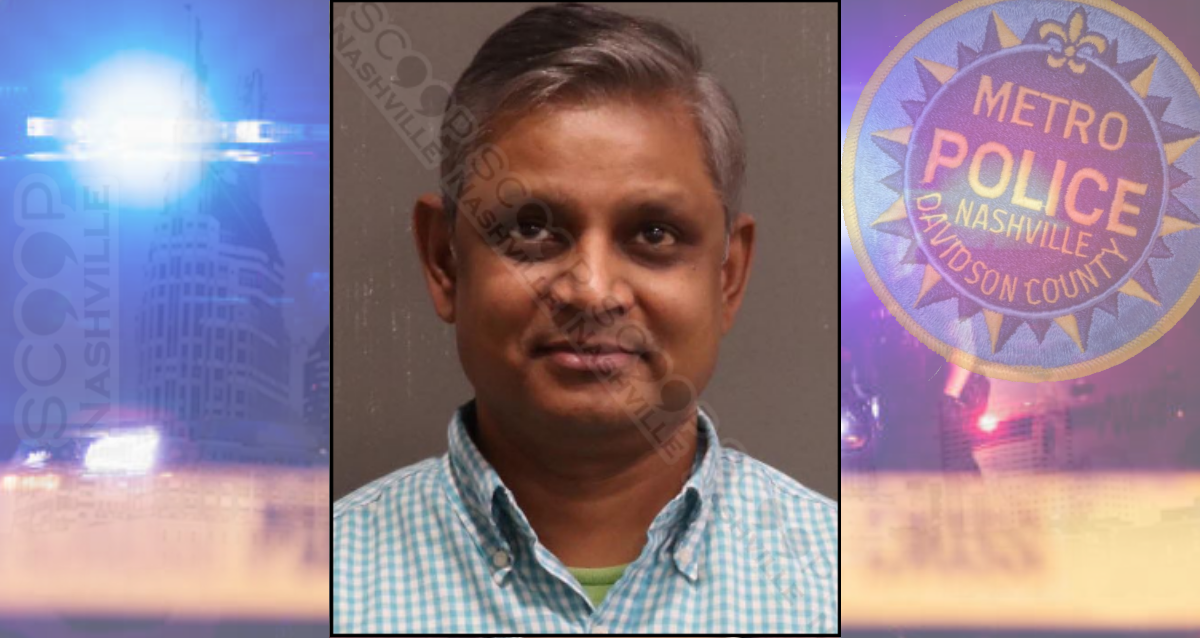 52-year-old Gopathy Purushothaman is charged with the domestic assault of his ex-wife, Shrimalini Jayaramaraja. A custody arrangement states Purushothaman isn’t allowed inside his ex-wife’s home during the change of their 14-year-old son, who has Autism and must wait outside in the car for the child to be brought outside. Last week, Gopathy reportedly came knocking on the front door, then pushed the door open, knocking the victim to the ground, and stepping over her as she fell onto the floor. Police documented bruising on the victim and took out a warrant for his arrest. 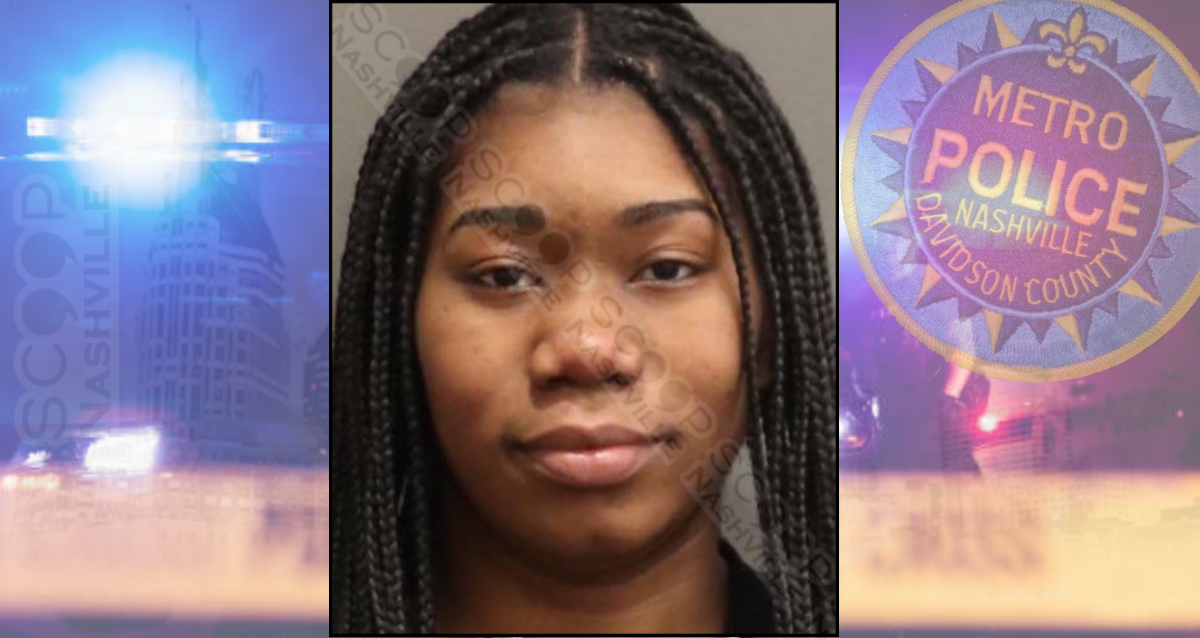 Police say 23-year-old Jayla Wiggins pushed her past the father of her child as he stood at the front door of his home in an effort to retrieve the child from the inside. She had a handgun in her handbag and threatened to “shoot this M-FCKR UP” during the scuffle. In an attempt to restrain her from entering his residence, the victim, Segmund Gordon, Jr., sustained injuries to his arms, hands, and chest. She also vandalized a nearby sliding door during her rage. Wiggins is charged with felony aggravated burglary and is free on a $5,000 bond. 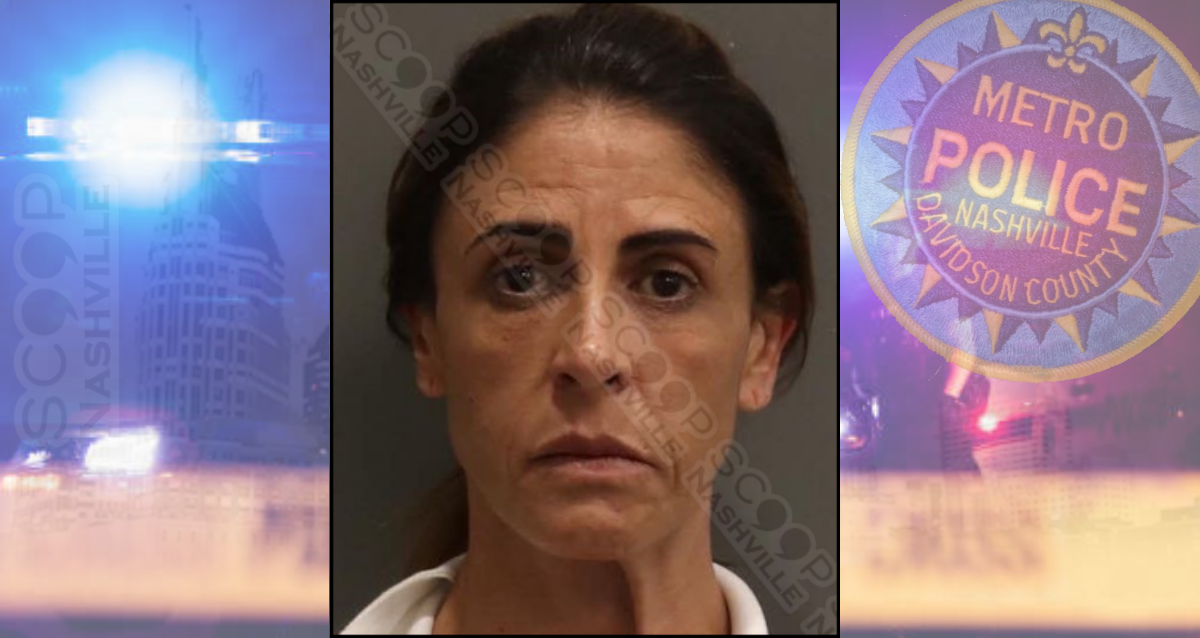 45-year-old Priscila Migliorini is charged with the domestic assault of the father of her child after she reportedly brutally attacked him over a misunderstanding over a piece of paper during a custody exchange at Gold’s Gym Bellevue. Video footage reportedly shows her digging her nails into his wrists, biting, punching, scratching, grabbing, cursing, and even growling at him, all while he’s holding the young child in his arms. Police say eventually the young child cried so loudly that Priscila ‘snapped out of her rage’. She is charged with domestic assault and is free on a $1,000 cash bond. 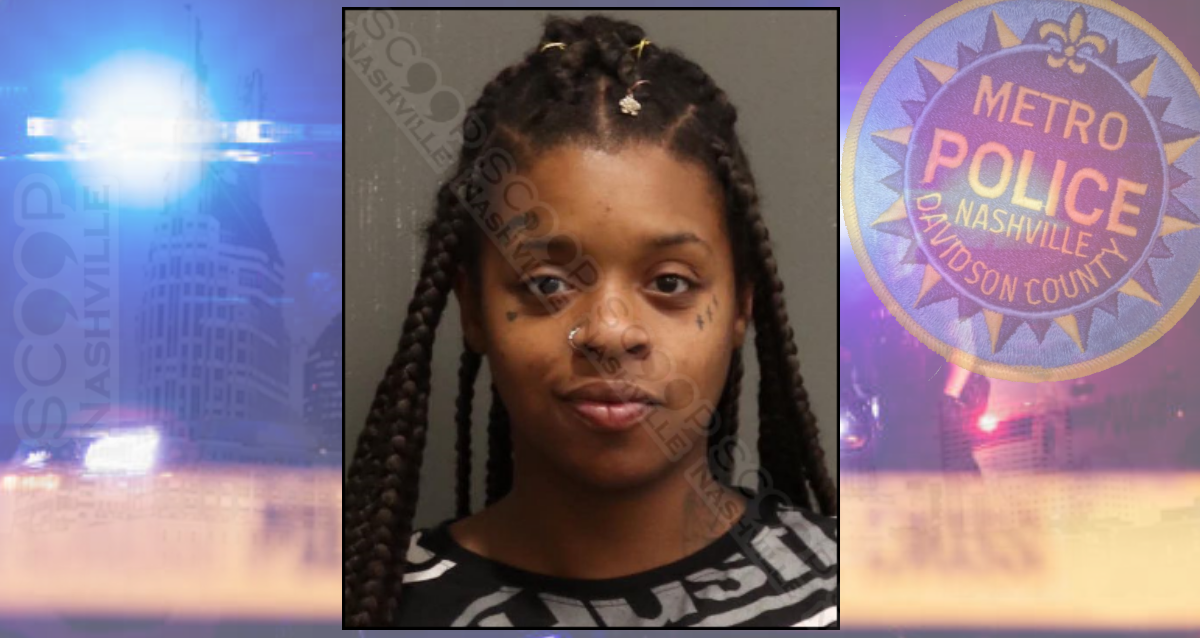 23-year-old Kashmere Black-Draine was booked Wednesday on an outstanding warrant charging her with custodial interference. Despite a court-ordered parenting time order she refused to complete a mandated custody exchange in June, would not return any calls or communications to the child’s father, despite actively posting on social media. She is free on a $1,000 bond.