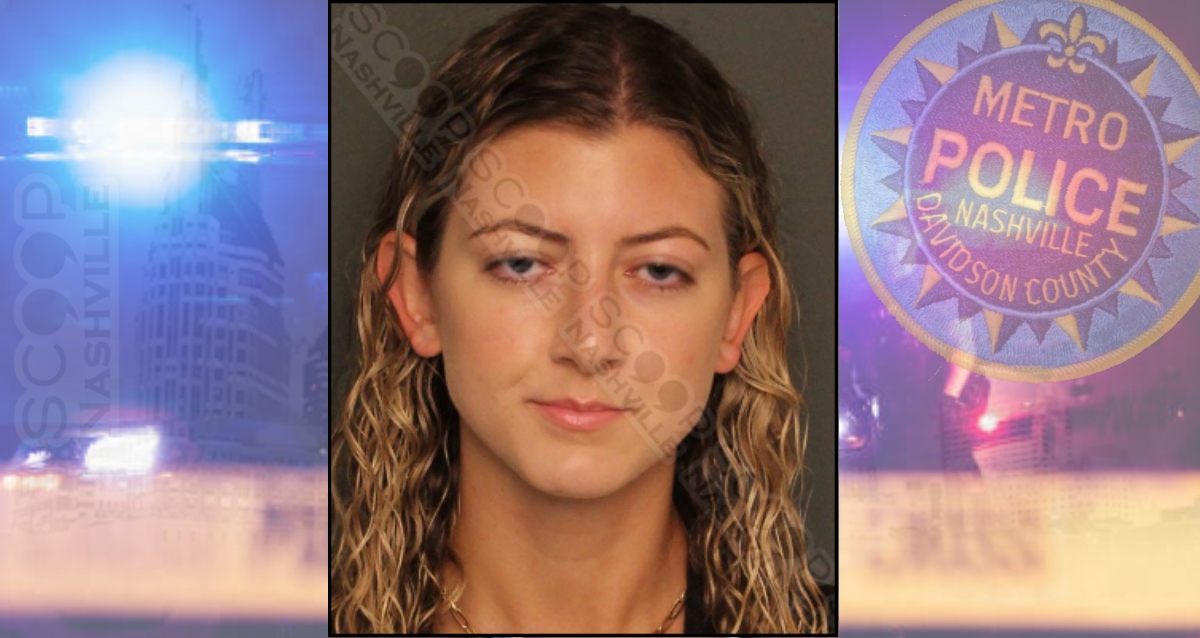 23-year-old Realtor Hayley Thornton and her boyfriend, Liam Chatham, were in an altercation at Whiskey Row earlier this month, and while Chatham was taken into custody as one of his charges was a felony, Thornton was issued a state citation charging her with assault, on which she self-booked this week. The citation alleges that Thornton was attempting to get into the bar via a side door that wasn’t for public access, and when she was denied entry, she reportedly threw her drink in the face of a security guard. She was booked on the citation and was given a court date to appear in September.