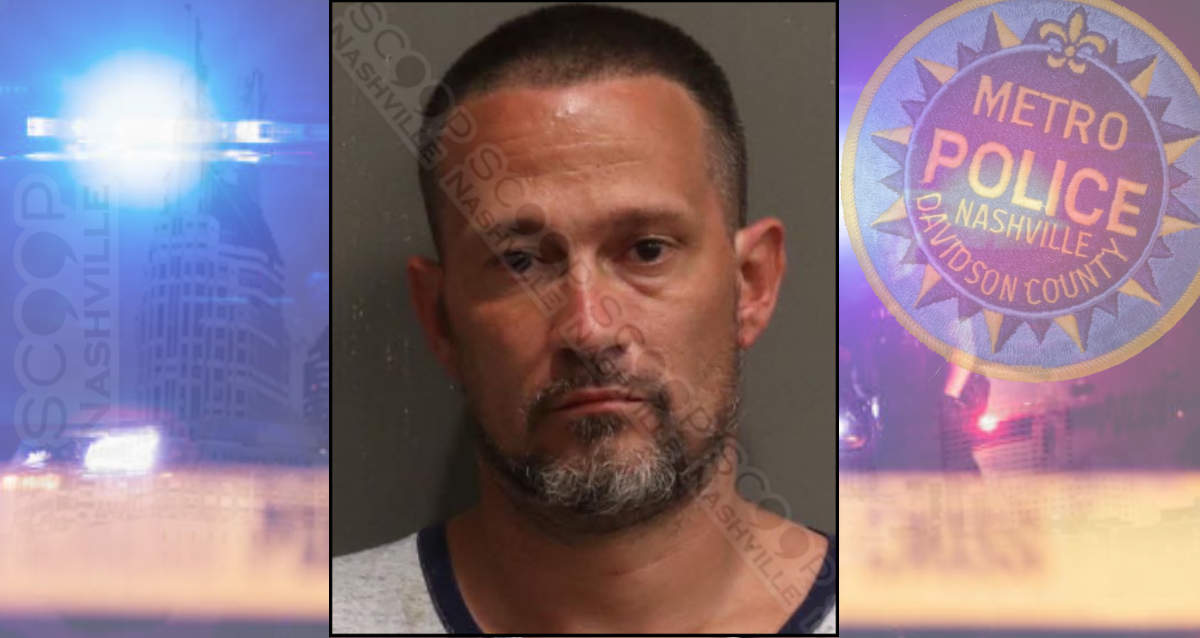 42-year-old Darrell Dalton was released from jail Tuesday after posting a bond that was reduced from $10,000 to $2,000 by a Nashville judge. Court records show Dalton confessed to groping at least two women on the Rolling Mill Hill Greenway in downtown Nashville. Two separate women made complaints to MNPD about having their buttocks groped and smacked while using the greenway on May 27th. One complaint details he ran up behind the victim and “smacked her on the butt”. Dalton said in a statement to police that it “made him feel better” after smacking her buttocks.