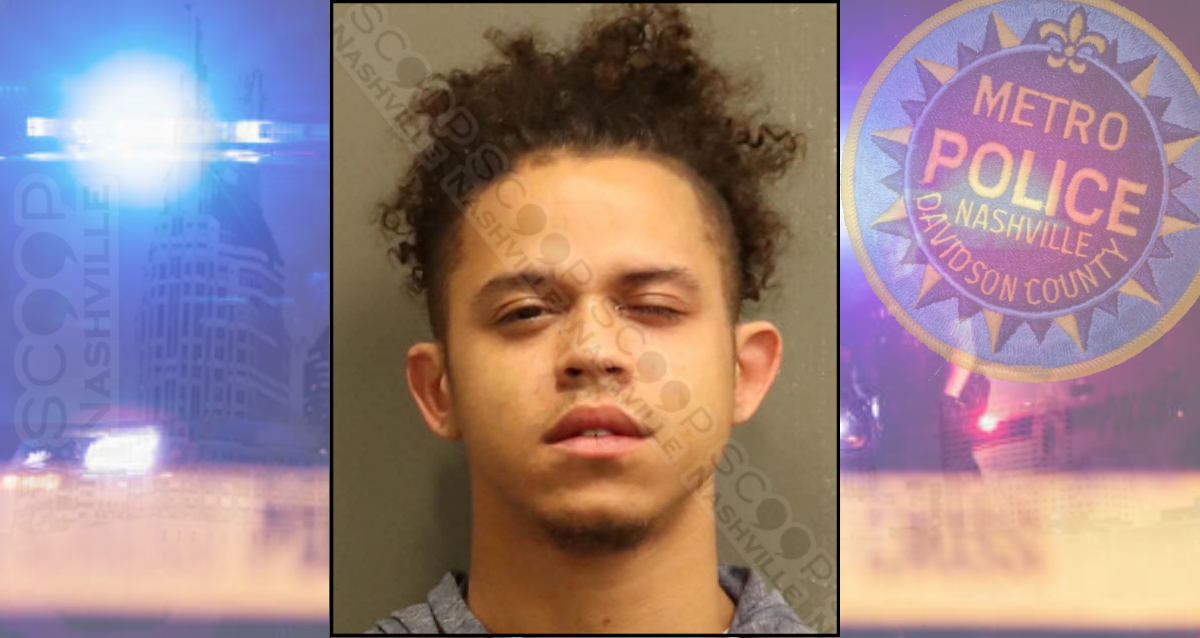 25-year-old Swave Martinez is charged with disorderly conduct after Airport Police say they responded to two individuals in a fight/physical altercation. After the parties were separated to determine what the issue was, Martinez continued to taunt the other individual while yelling and attempting to continue the fight. Despite multiple opportunities for Martinez to walk away, he ended up being taken into custody and transported to booking.