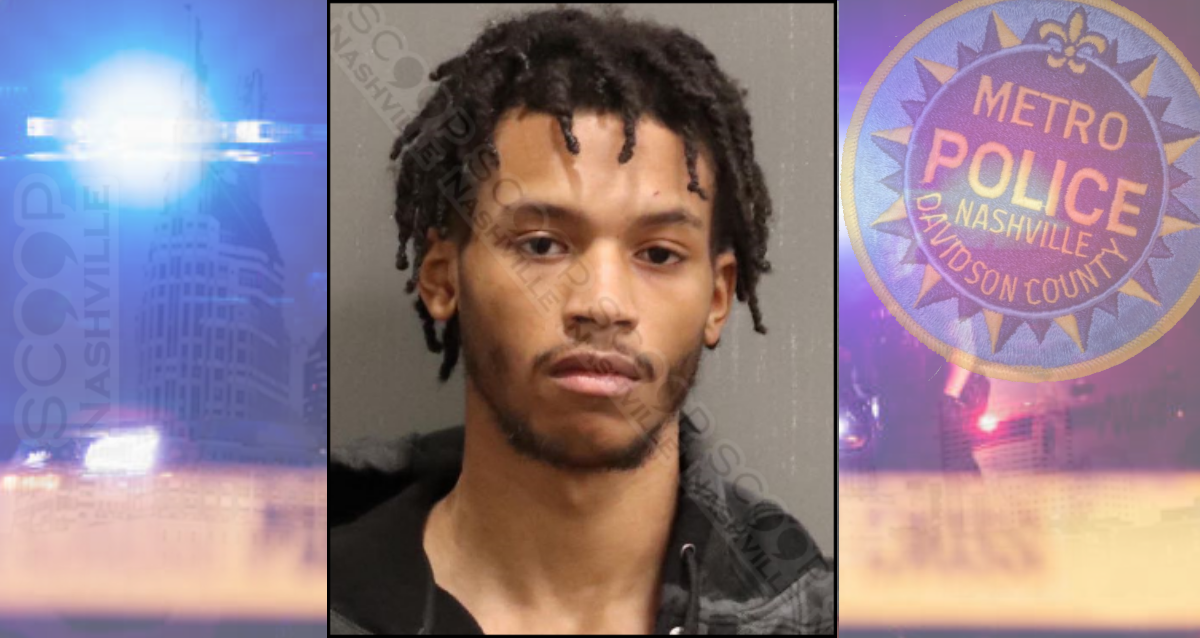 21-year-old Nevaeh Young is charged with the domestic assault of the mother of his child after she says he threw a vape pen at her, punched her, and knocked her to the ground during an argument. She called an ex-boyfriend, who then called the police to respond to the scene. Police documented the victim’s injuries and spoke with Young, who stated “I do have anger issues but we just had a verbal argument”. 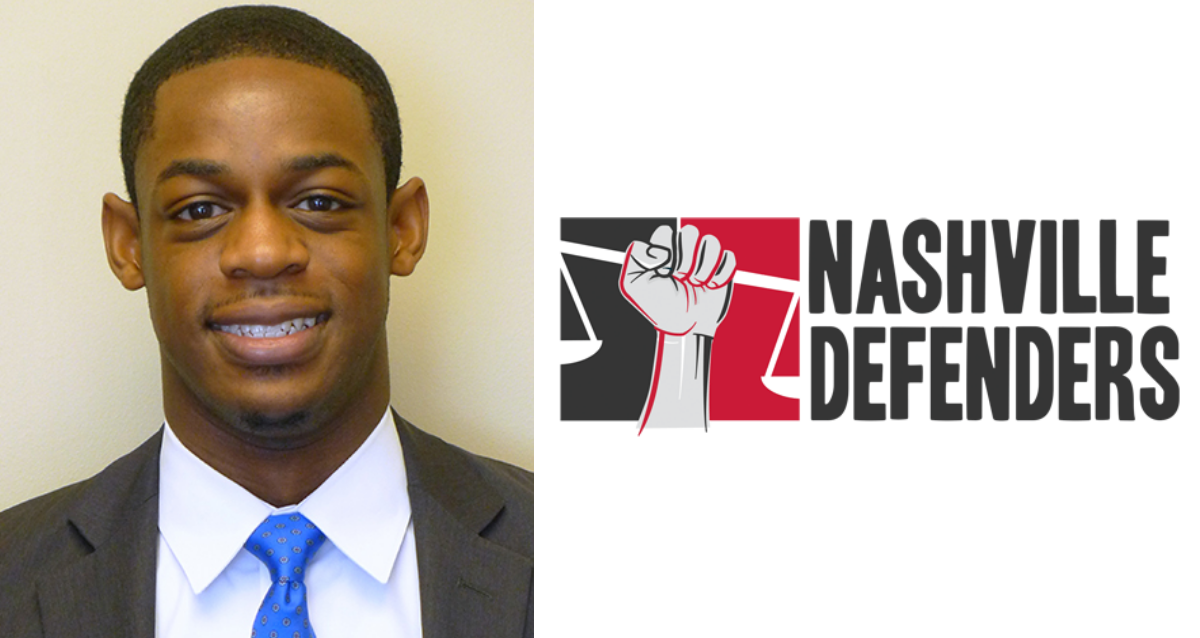