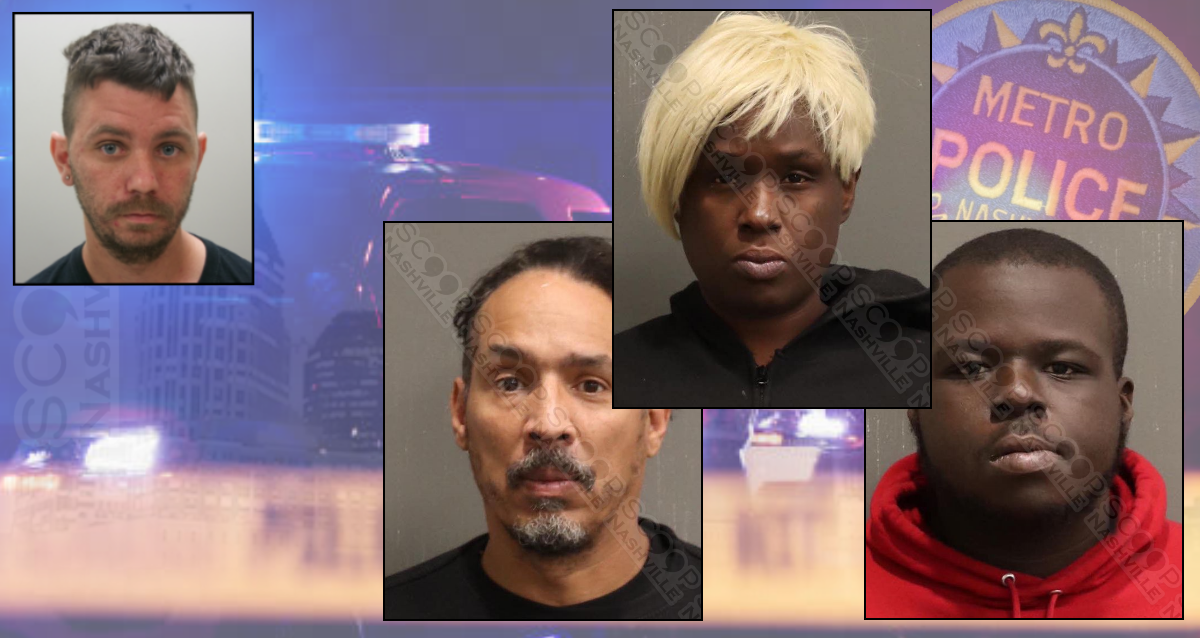 43-year-old Lameka ‘KeKe’ Dickerson, her 56-year-old husband Dre Phillips, and her 20-year-old son Syxx Dickerson, were all booked into the Metro Nashville jail Saturday on outstanding warrants charging them with domestic assault. Court records show 30-year-old Billy Dean Woodard Jr, who is dating Keke’s daughter, met police at a Thorntons store on Lebanon Pike to report he and his girlfriend had gotten into an argument on November 19th and when he was coming out of the bathroom of the home (where he says they all live), the three family members “jumped him”. He fled in his girlfriend’s vehicle and called police, who met him at Thorntons and then escorted him to the family safety center to obtain warrants and other services. Officers documented physical injury sustained by the victim, however, he refused all medical care. 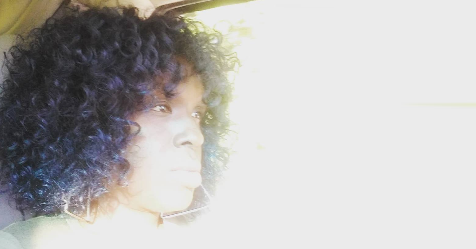 Lameka Dickerson, 40, says the argument started over what her daughter was doing live on social media..