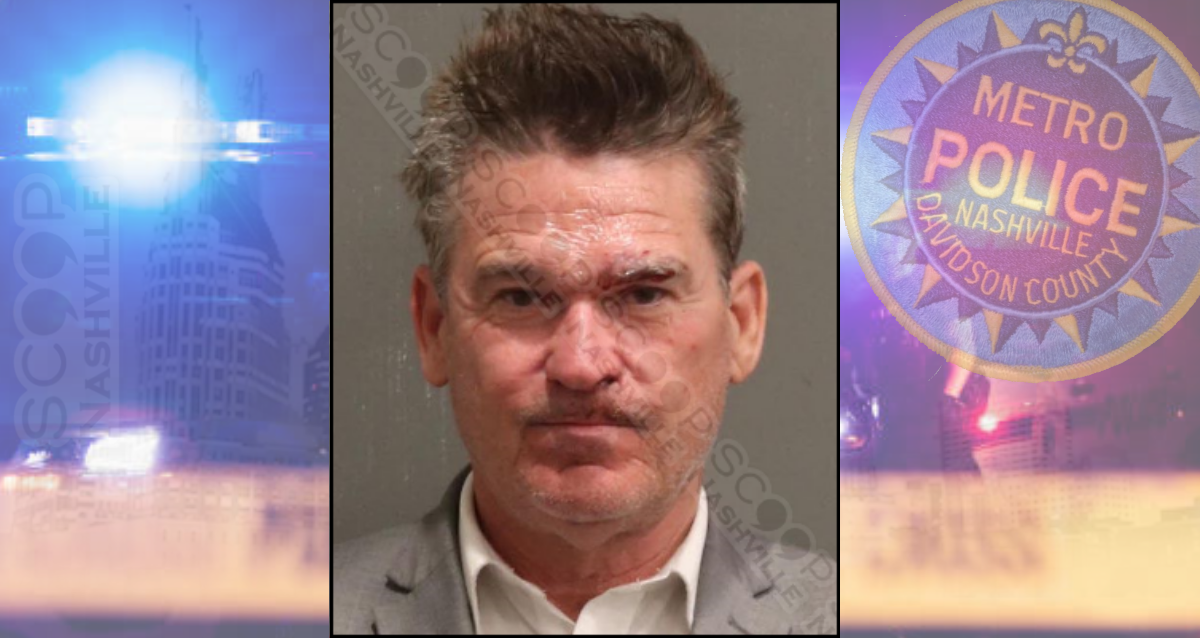 59-year-old Gregory Altman was showing his fiancee, Suzanne Sawyers, how to use a handgun when he disclosed to her he had used the gun to kill two people in the past, while pointing it at her. Sawyers contacted the police, with the belief he was being honest and legitimately placed her in fear of her life if she told anyone. 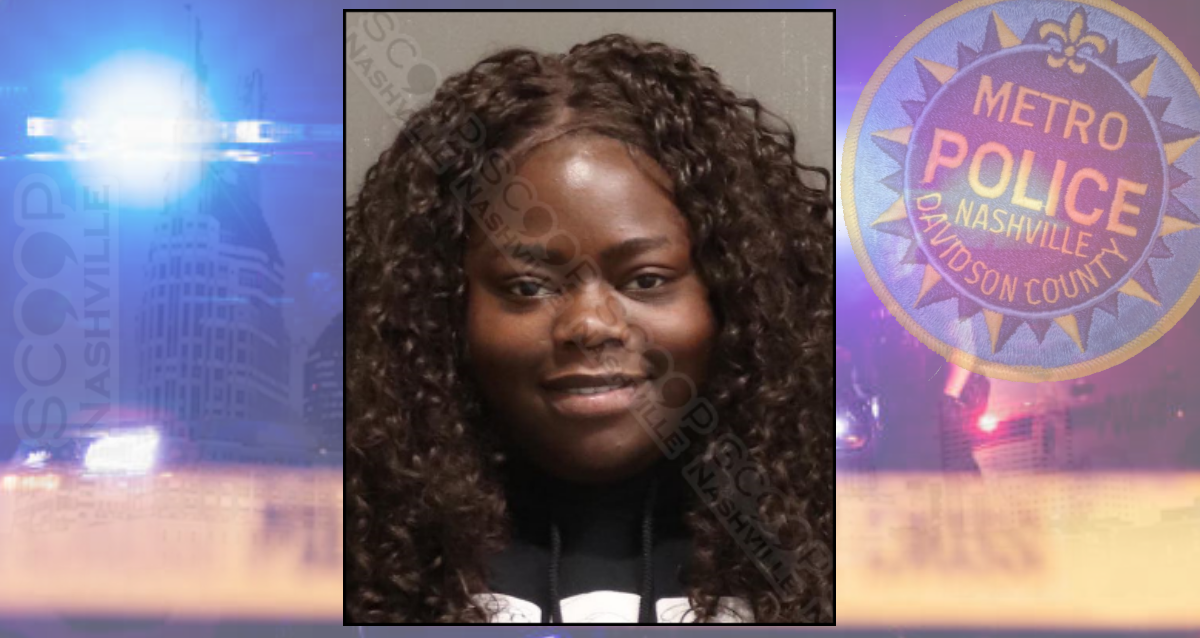 22-year-old Mary Louise Williams reportedly went and got her boyfriend’s handgun and threatened to shoot him with it when he told her he wanted to end the relationship on December 12th. After a struggle over the gun, her boyfriend, DayLaquan Kelly, was able to take it from Mary and place it in his pocket. Mary then produced a taser and used it on the victim several times all across his body, resulting in swelling and marks.

That same day at 11 a.m., the victim was sitting in his living room when Mary’s voice suddenly began to broadcast from his home security camera, saying she could see him and knew he had company over there. He immediately unplugged the power to the camera. 90 minutes later, the victim went outside to walk his two dogs and found Mary carrying a baseball bat while walking away from his car, which now had three broken windows, a broken tail light, and 4 flat tires that had been clearly stabbed with a knife, according to officers.

She then attempted to beat him with the metal baseball bat as he confronted her. Mary Louise Williams is charged with stalking, two counts of felony aggravated assault with a deadly weapon, and felony vandalism. She is jailed in lieu of a $27,500 bond.