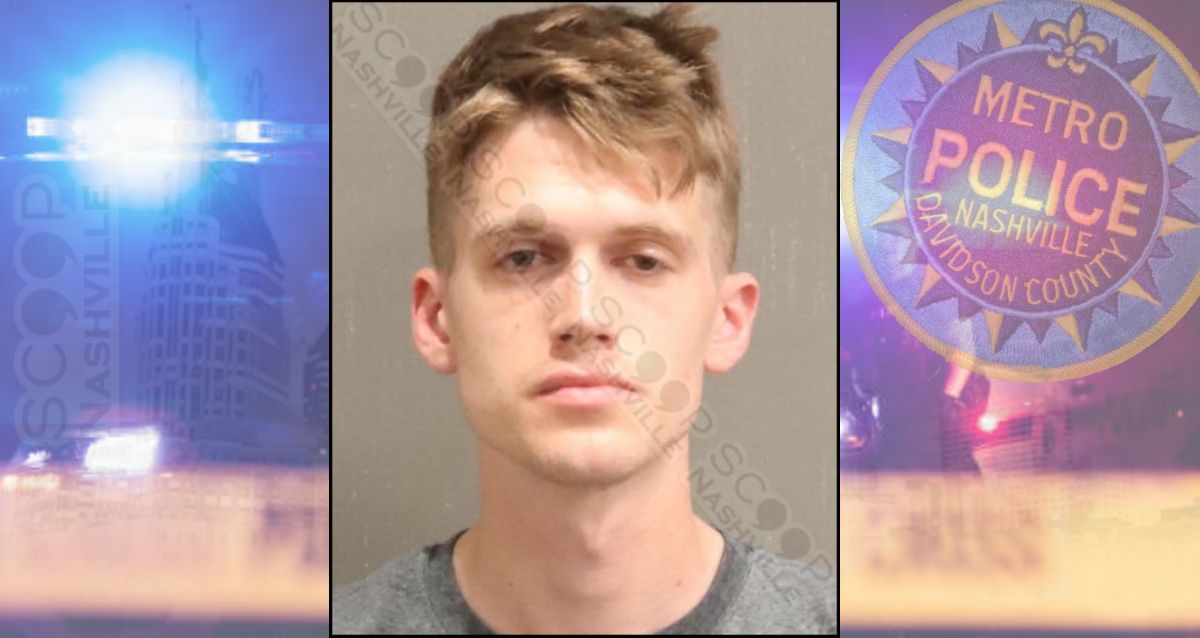 27-year-old Zackary Herder is charged with assault and aggravated assault with a deadly weapon after two security guards from Losers Bar & Grill, Alan Evans & Garrett Hudson, reported to police reported they were attacked. Hudson had asked Herder to leave the location after he became disruptive, at which time he says Herder grabbed a glass beer bottle at attempted to hit him with it. As he was being escorted downstairs, Herder punched Evans in the face. Herder was detained when police arrived, and he reportedly confessed to the assaults.