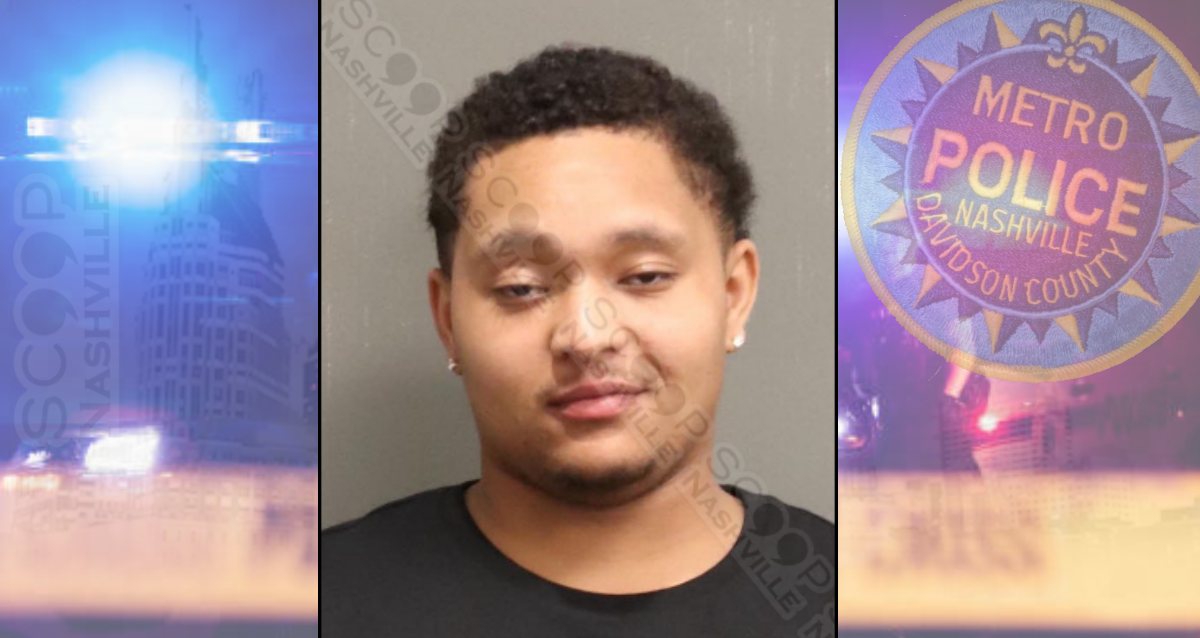 27-year-old Justin Burks was observed driving his vehicle the wrong way on Interstate Drive in downtown Nashville just before 1 a.m. Saturday. Officers followed him as he was unable to maintain his lane of travel and repeatedly changed lanes without any warning. During a subsequent traffic stop, officers say Burks reeked of alcohol and refused to exit the vehicle when ordered to do so. He was eventually taken into custody and charged with DUI and for the loaded firearm that was next to him in the vehicle.