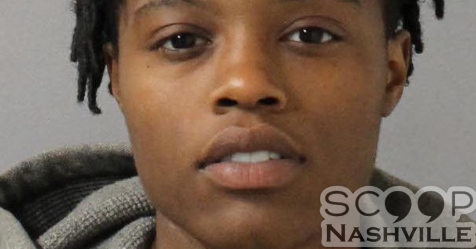 A woman says two men she knows as “Daddy’O” and “Taz” robbed her at gunpoint, causing her to wreck as the attempted to flee. She called police, they brought a dog to search for the robbers, but the dog hit on her wrecked car, instead, locating ecstasy, marijuana, and cash. 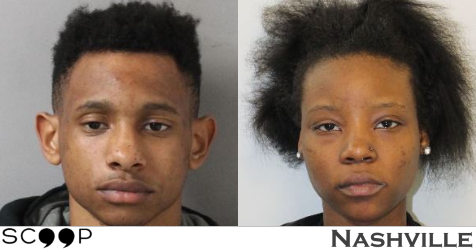 The Juvenile Crime Task Force teamed with an MNPD helicopter crew and East Precinct officers Wednesday night to recover a stolen Dodge Charger that had been taken earlier in the day from La Vergne.  Three teenagers, a 17-year-old and two 18-year-olds, were arrested.  A stolen .45 caliber pistol being carried by the 17-year-old was seized. Task Force officers spotted the Charger on Ed Temple Boulevard in North Nashville and attempted to stop it.  The driver, Charlie Easley, 18, sped away.  Officers did not pursue the car given the speed and…