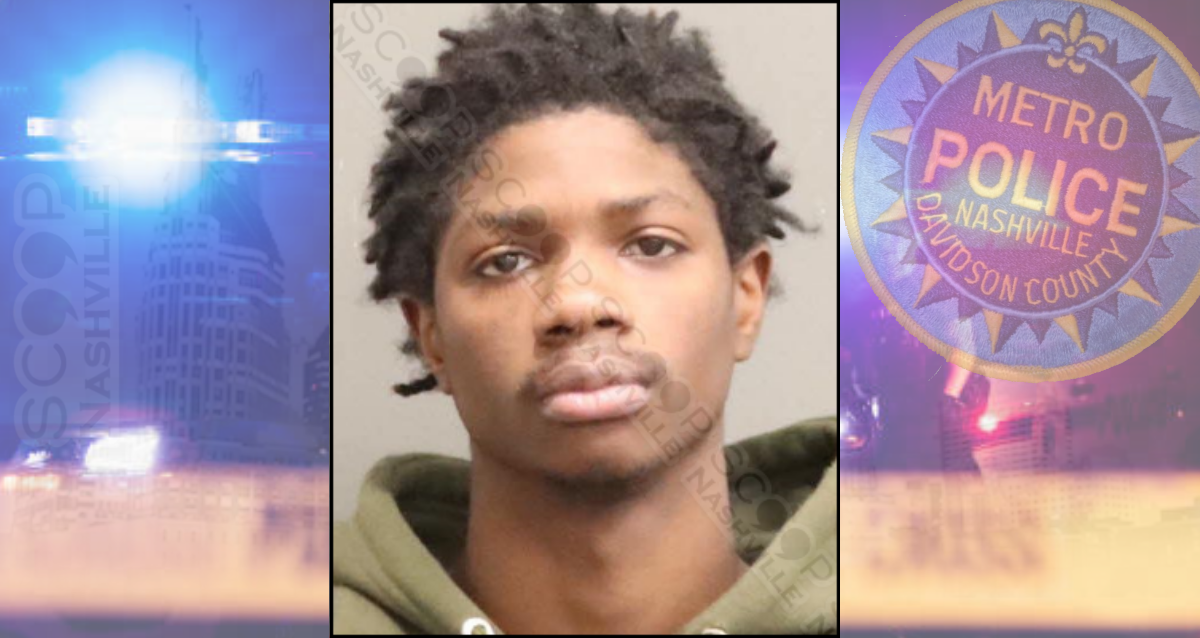 19-year-old T’Shawn Palton faces felony aggravated burglary and felony theft charges after his neighbors at the apartment directly above him reported their 65″ television, Macbook, and white Xbox One were missing when they came home. After detectives ran one of the serial numbers it came back as being pawned by Palton, and when detectives notices his address was directly below the victim’s, they knew they had their man. teenager. child. dumb criminal. Palton admits to pawning the Xbox but denied any other involvement.