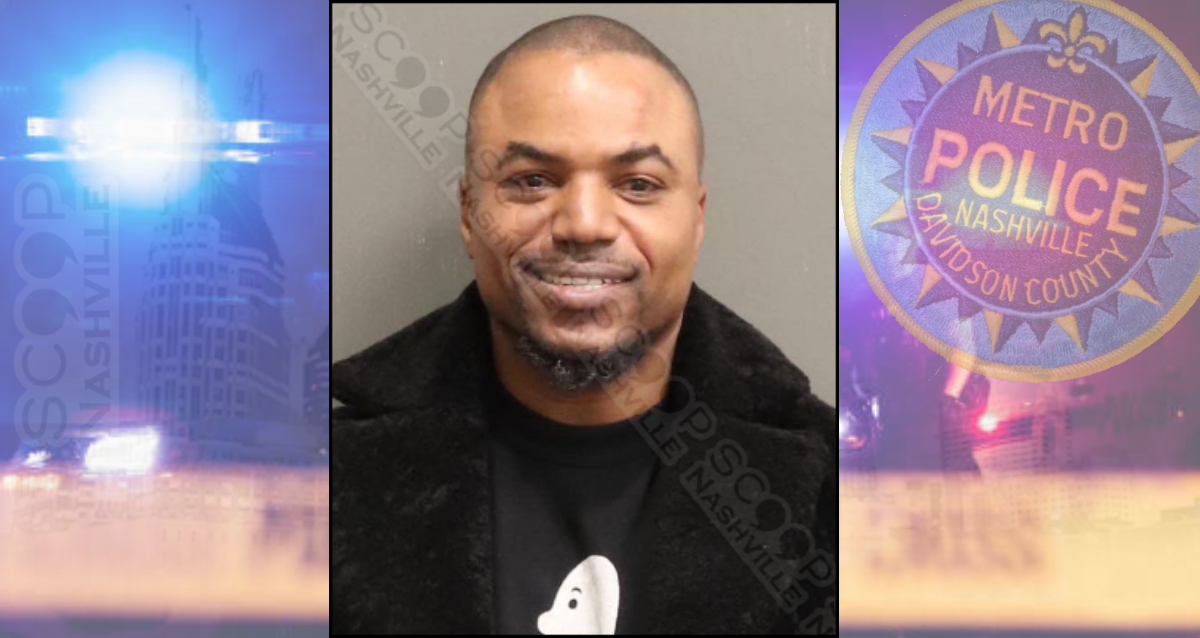 40-year-old Kevin Morris was charged with domestic assault on December 27th after he reportedly assaulted his ex-boyfriend, Joel Baker. Morris showed up at Baker’s apartment and grabbed him by the shirt, pulled him upward, and assaulted him. Officers say documented fresh scratches on the victim’s face, chest, and arms, along with a torn shirt. Kevin was intercepted by police as he was leaving the scene and taken into custody without incident. 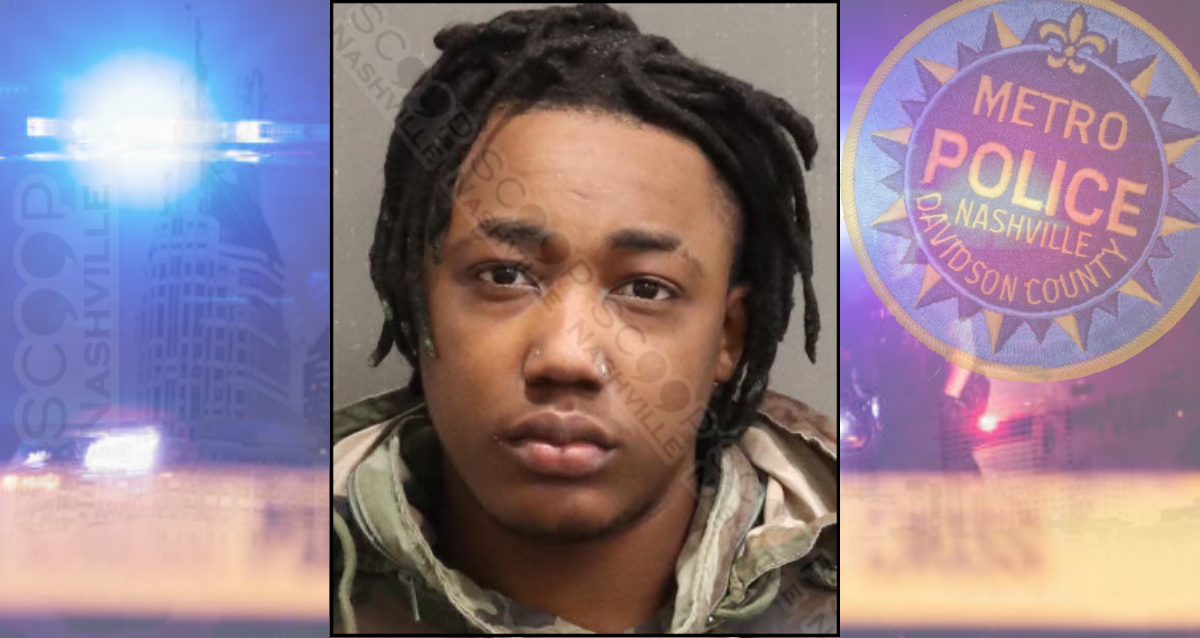