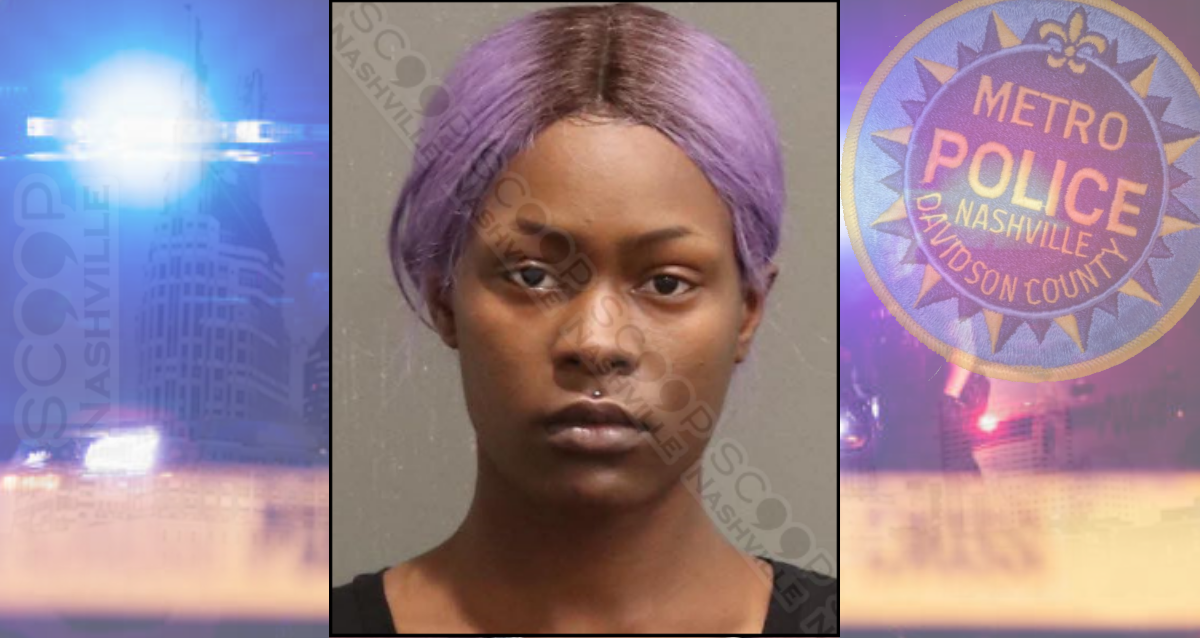 Police arrived at Ponobe’s Party Bar & Grille in response to a fight call and found Danyell Taylor “crying and in obvious distress” – she was bleeding from her hand and her head was red and swollen. She later detailed that 23-year-Kinoshia Taylor was the person who assaulted her with her fists after Danyell told Kinoshia she no longer wanted to be friends. 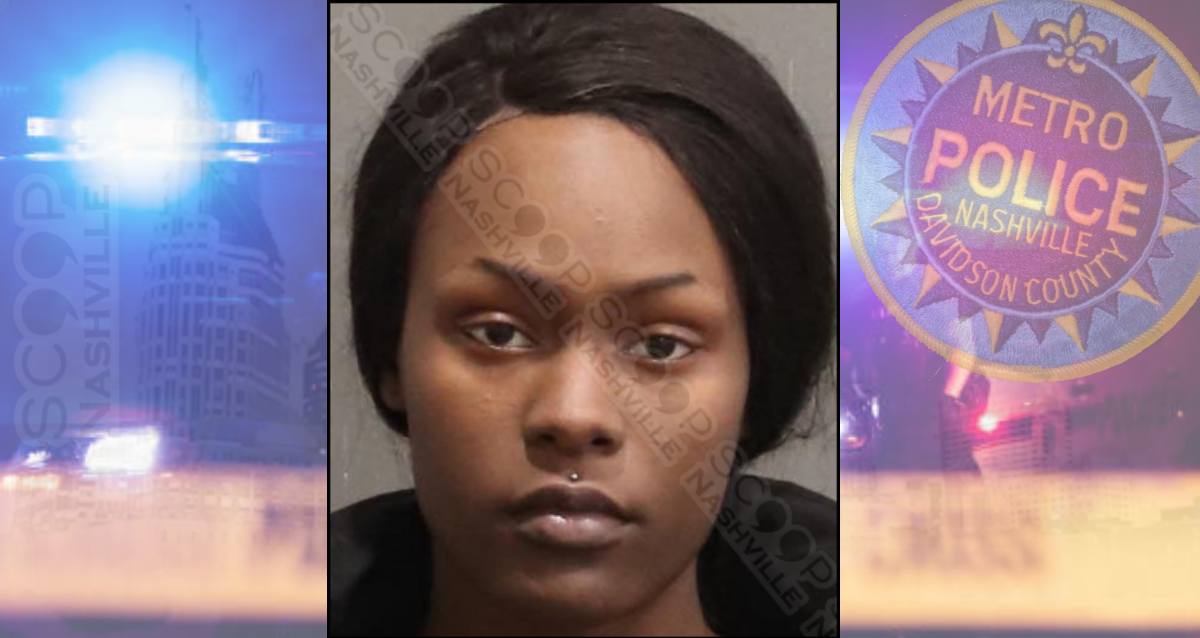 28-year-old Kinoshia Taylor was booked into the Metro Nasvhille Jail Wednesday on an outstanding from the week prior charging her with theft. According to police, she went to visit her ex-boyfriend, Wayne Parker, and when he left to go run some errands he allowed her to stay behind as the two were still friendly. When he returned, he found she had stolen both his truck and his iPad. As he was filing the police report, she called him on the phone, and an officer overheard her admitting to the theft. She is free on a $1,500 bond.