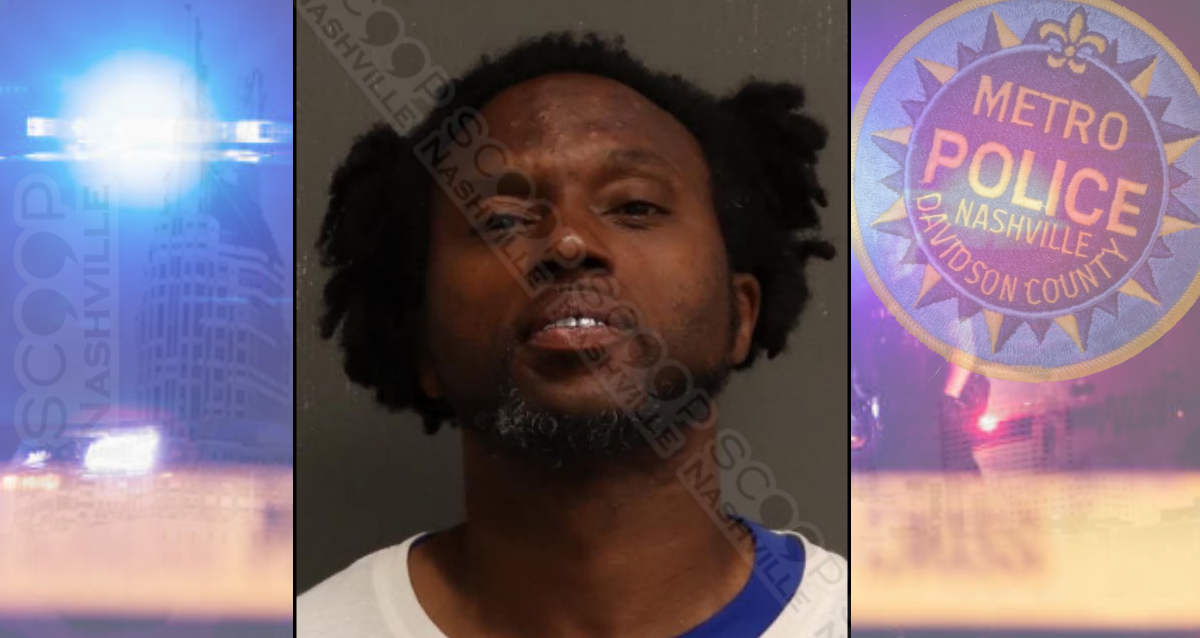 41-year-old Rodney spent a few hours in a Nashville jail Thursday morning before being freed on pre-trial release. Police say he accosted two females just after midnight on Polk Ave. The victims say the man exposed himself and asked “Do you want to suck it?” He didn’t flee and waited around for police to arrive, still screaming at the ladies and being aggressive toward them the entire time. 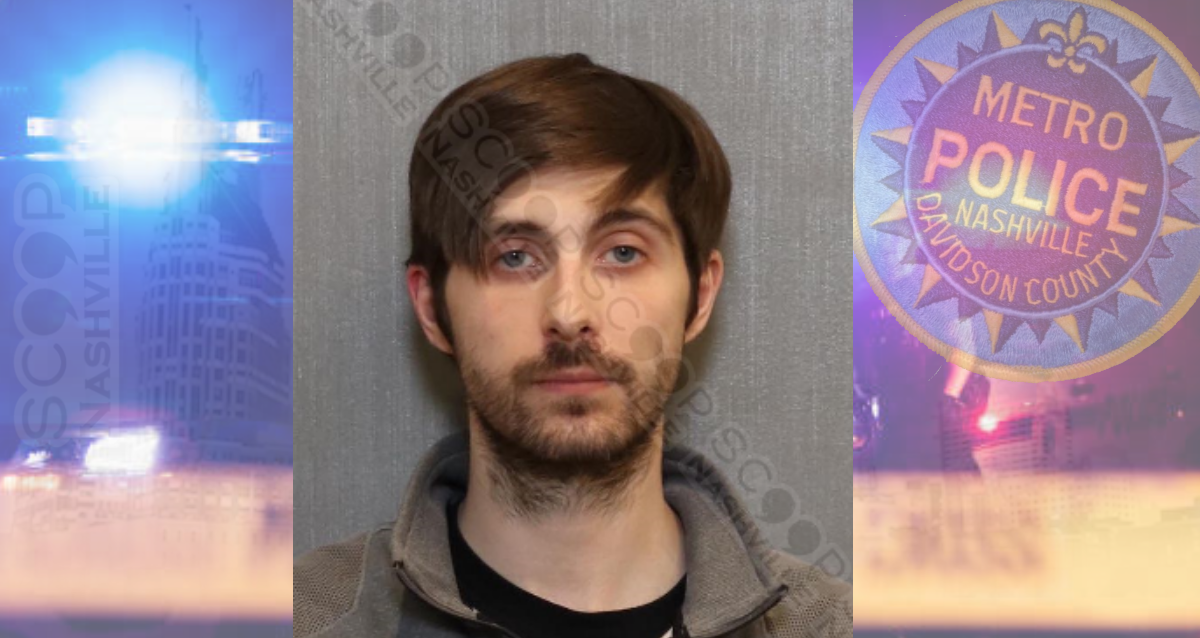 27-year-old Nathaniel Miller had a flat tire on I-24 at exit 49 downtown. He surveyed the situation and called Metro Nashville Police for assistance. Once they arrived, he admitted he had been drinking, and it took several officers to physically pull him into the car as he refused to be taken into custody.