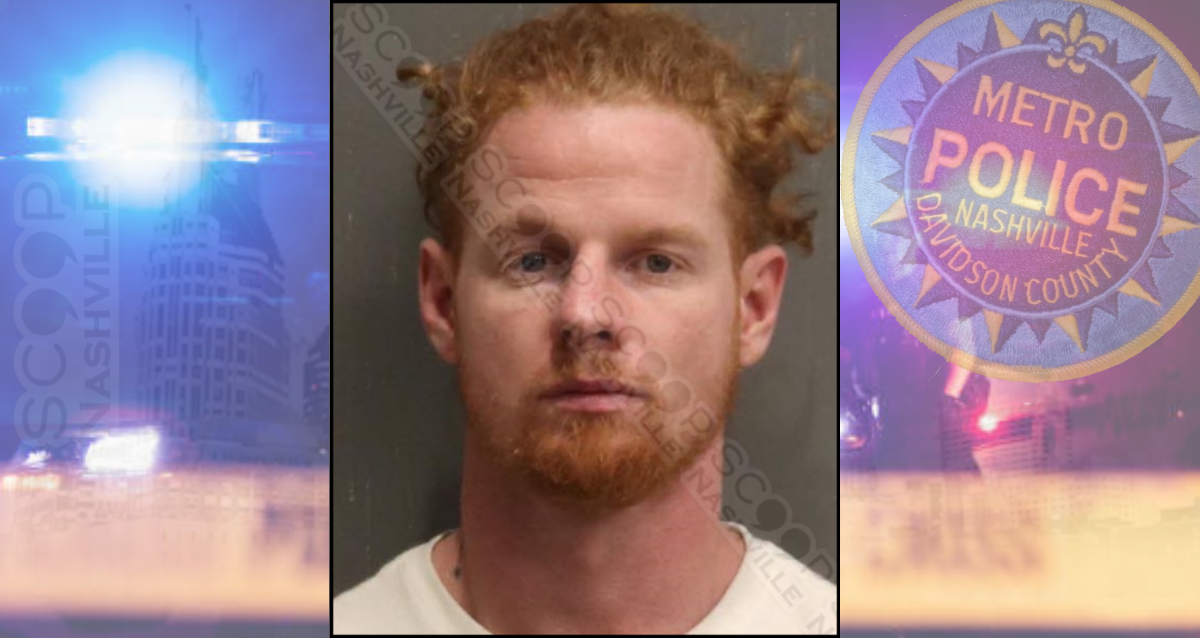 Police say 32-year-old Anthony Agnew came to an empty apartment on the 4th floor beside his ex-girlfriend’s apartment and broke into that unit so that he could crawl out the window to access the balcony of the next-door apartment of his ex-girlfriend, Lauren Davis. He then reportedly entered her residence while she was sleeping. She says she woke up with her sitting next to her with his hand on her hip. She was in extreme fear he would assault her and explained she needed to leave for work. He was upset that she had changed her number and agreed to leave after she gave him her current Snapchat as a way to communicate. As he left, she contacted police who located him at a nearby truck stop and arrested him for this burglary and two other outstanding warrants for violating orders of protection.

Steven Swon says his girlfriend, 30-year-old Alexandra Rymarz, became upset over him cheating with another woman in the parking lot of their apartment complex. He says she shoved him, impacting his neck, chest, and arms. As the altercation continued, a container of pepper spray fell from his pocket, and Alexandra picked it up and sprayed him in the face with it. Police arrived and documented the victim’s injuries and spoke with Alexandra, who admitted to shoving and pepper-spraying her boyfriend. 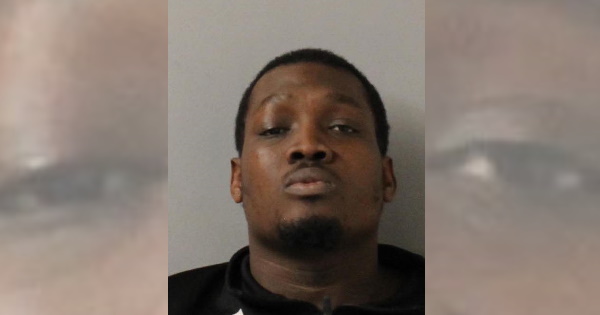 24-year-old Tajuan Ranson was charged with harassment after he called his ex-girlfriend 100 times and was attempting to find out where she and her kids live by following her family members. 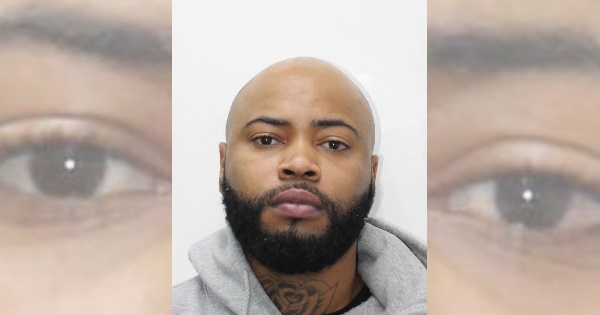 27-year-old Tre Bell was charged with domestic assault and interference with an emergency call after he attacked Latoshia Brooks in front of her children while outside her residence.