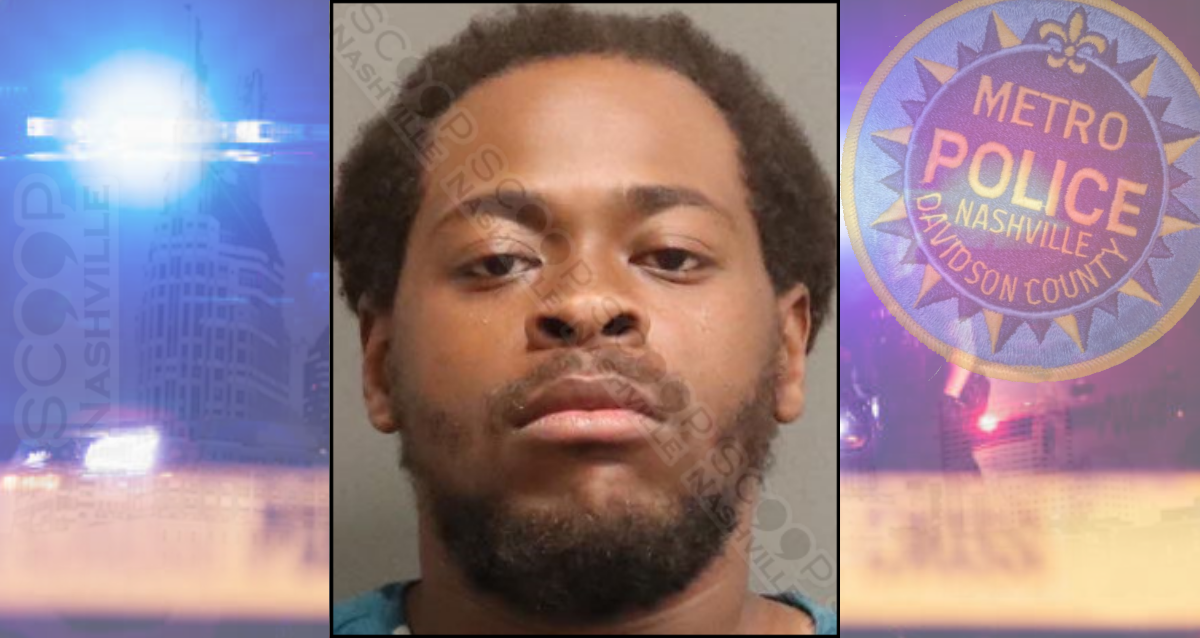 30-year-old Michael Robertson Jr. is charged with felony theft of mail and theft of property after police say in January, he watched an East Nashville man place a package in a package dropbox near S. 11th & Russell Street. Moments later, Robertson took the man’s package, which contained $5,100 of sports trading cards, and several others, out of the dropbox. Investigators found that Robertson had sold the now stolen cards the following day to Athlon Sports for $850. 10 of the 12 stolen cards were recovered by detectives in February. Warrants were issued for the arrest of Robertson, and he was booked into custody on May 3rd. 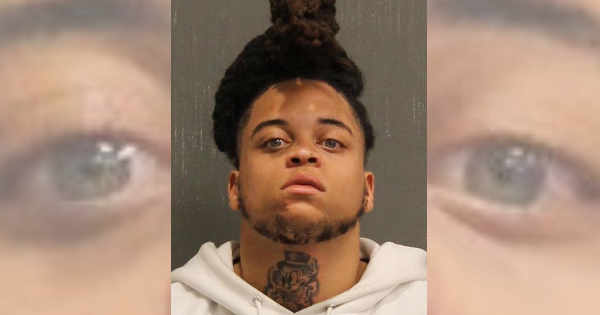 24-year-old Jaurez Montgomery was charged with theft of property, evading arrest, and three counts of contributing to the delinquency of a minor after he ran from police in a stolen car.