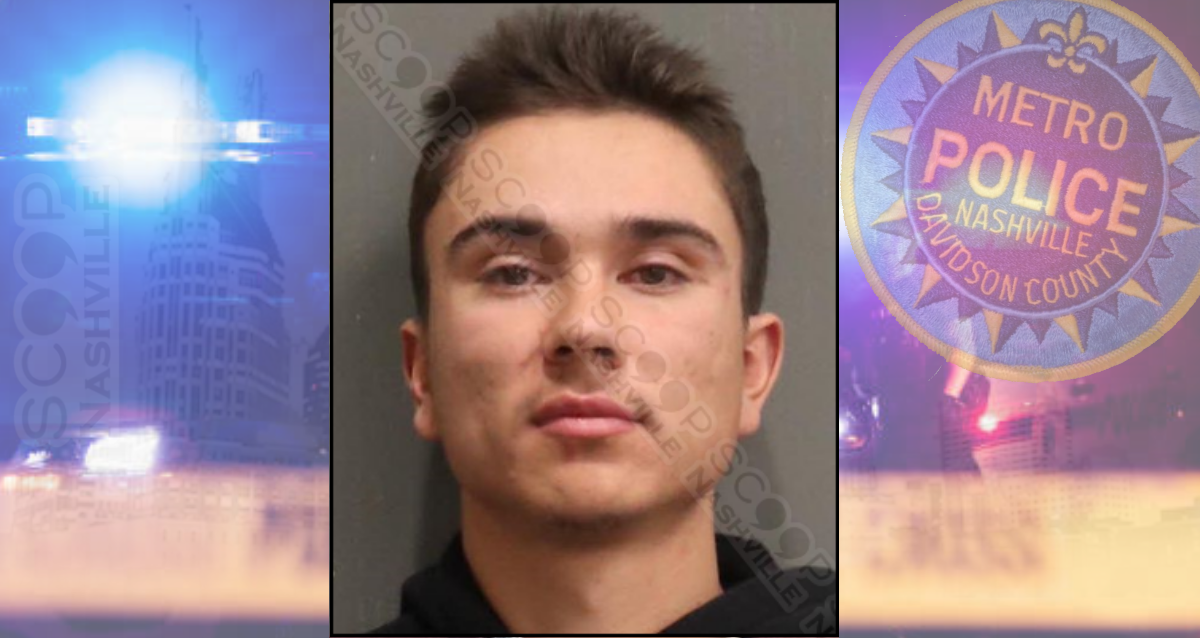 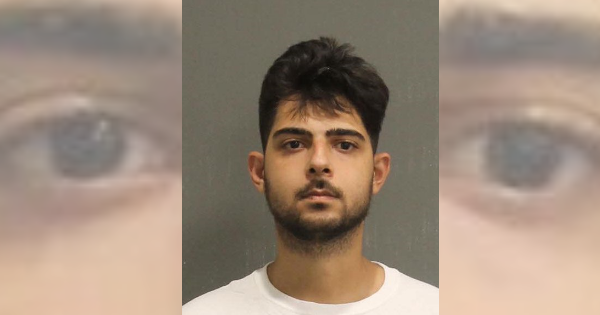 25-year-old Hassan Algizawi was charged with DUI and implied consent when police found him unconscious and urine-soaked behind the wheel. He was administered naloxone twice in one day during a three-day heroin bender.