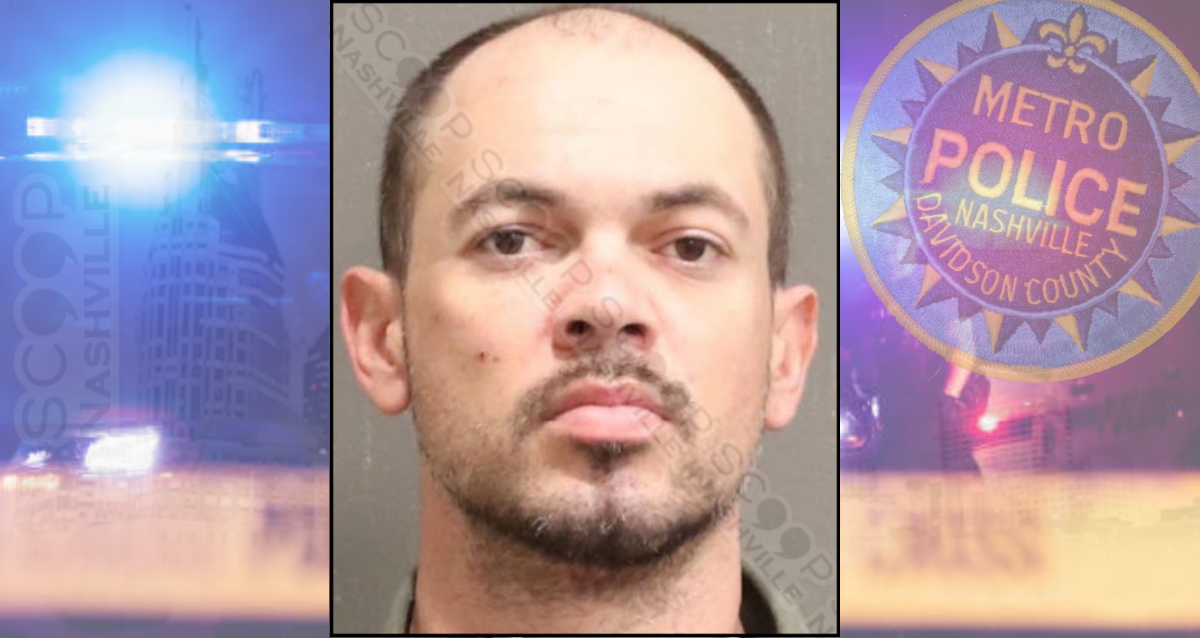 Police say 34-year-old Daniel Gann entered TriStar Skyline Medical Center in 2017 when he was 30 years old and walked into the room of a 55-year-old disabled patient, shutting the door behind him. Neither man knew the other, and he asked the man in the hospital bed his name and confirmed he was Parker Phillips. He told the man to get up out of the bed and then began to punch him in the face as he raised up, knocking him to the floor. The victim fought his way to the door, at which time a nurse heard his calls for help. It was later learned that Daniel was the nephew of the man’s ex-girlfriend. Daniel Gann was given a state citation for assault, for which he never appeared. 4 years, 3 months, and 7 days later he was booked into custody on the charge.

Oh David Haley. There comes a time when everyone types something on the internet, and then realizes just how stupid their own opinion sounds – and it seems you had one of those moments this evening. Luckily, we had a very observant tipster that sent us in your ‘interesting’ point of view on transporting service animals in your Lyft vehicle. Don’t worry, David, we’ve already sent your statements and opinions over to the Lyft corporate safety office, and we’ll leave them here, forever to be found on Google. You’re welcome.…

The law is very clear on one thing, if you have a service animal you cannot be refused service for any normal service that anyone else in the general public is provided – including Lyft & Uber rides. Every reasonable accommodation must be made, and this is federal law, called the ADA (Americans with Disabilities Act), for those that want to play dumb. So what if the Lyft (or Uber or even taxi) driver is “allergic” to dogs? The law still stipulates that every reasonable accommodation must be made. In…