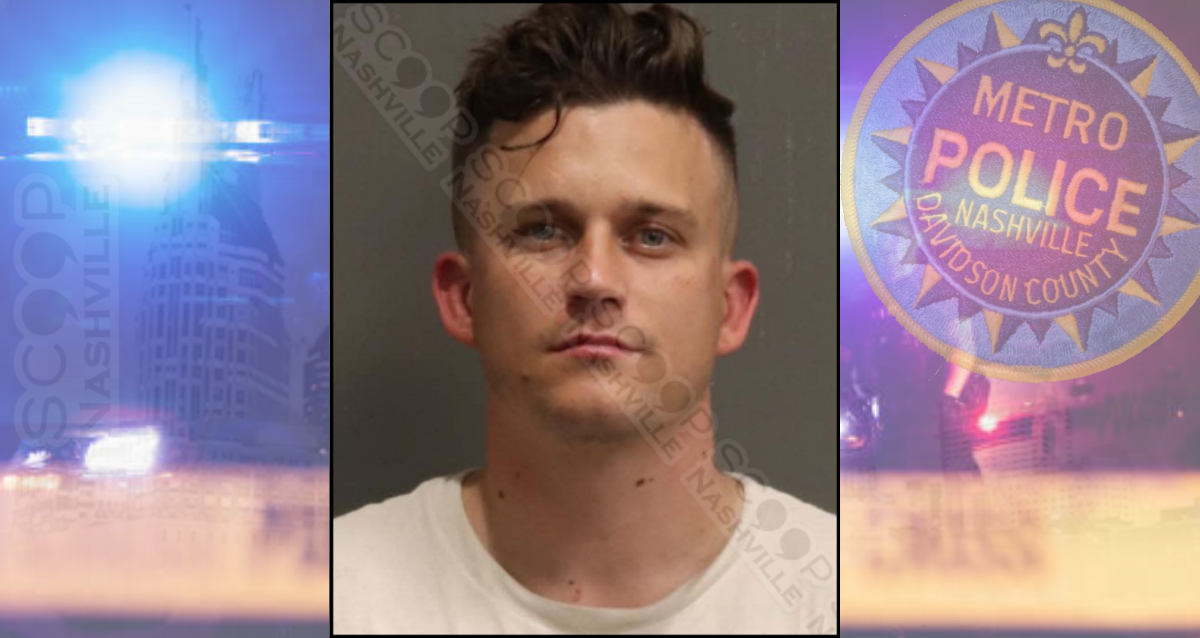 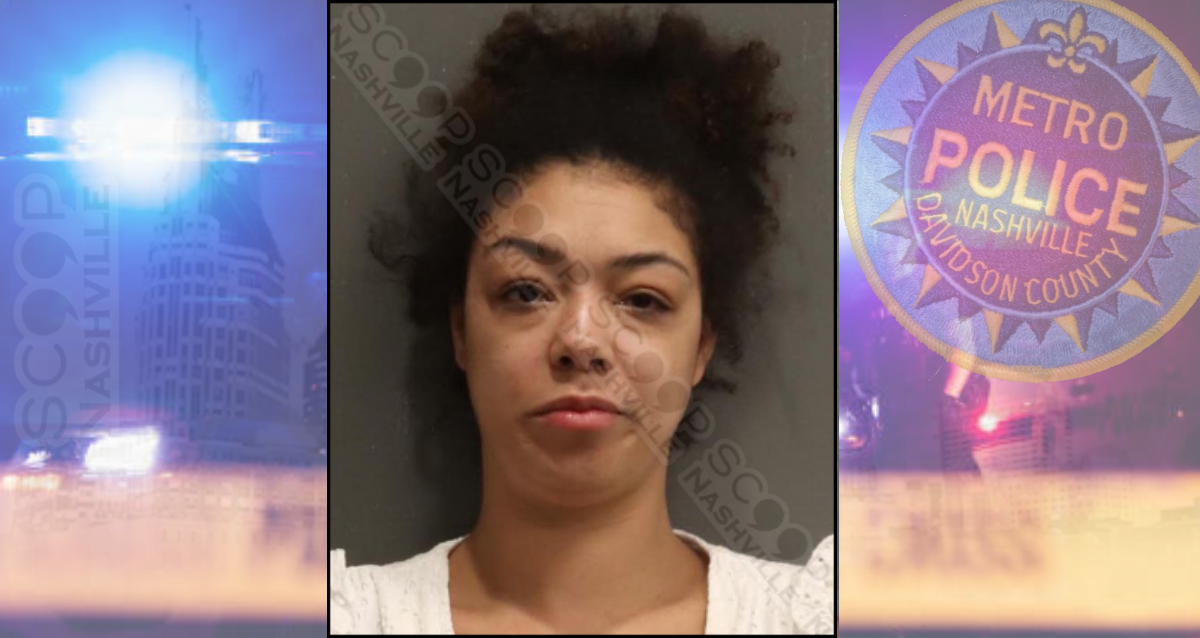 Around 6 p.m. Sunday, multiple people began to report a female passed out on 4th Ave just north of Broadway. Officers and first responders located 34-year-old Kristin Harrison as the person in question, and after a few minutes, she was responsive and able to sit up and speak with them. She was heavily intoxicated, reeked of alcohol, and was unable to stand steadily. Despite multiple attempts to arrange for someone to pick her up or a ride to her destination, no arrangement were able to be made and she was transported to booking where she was charged with public intoxication.