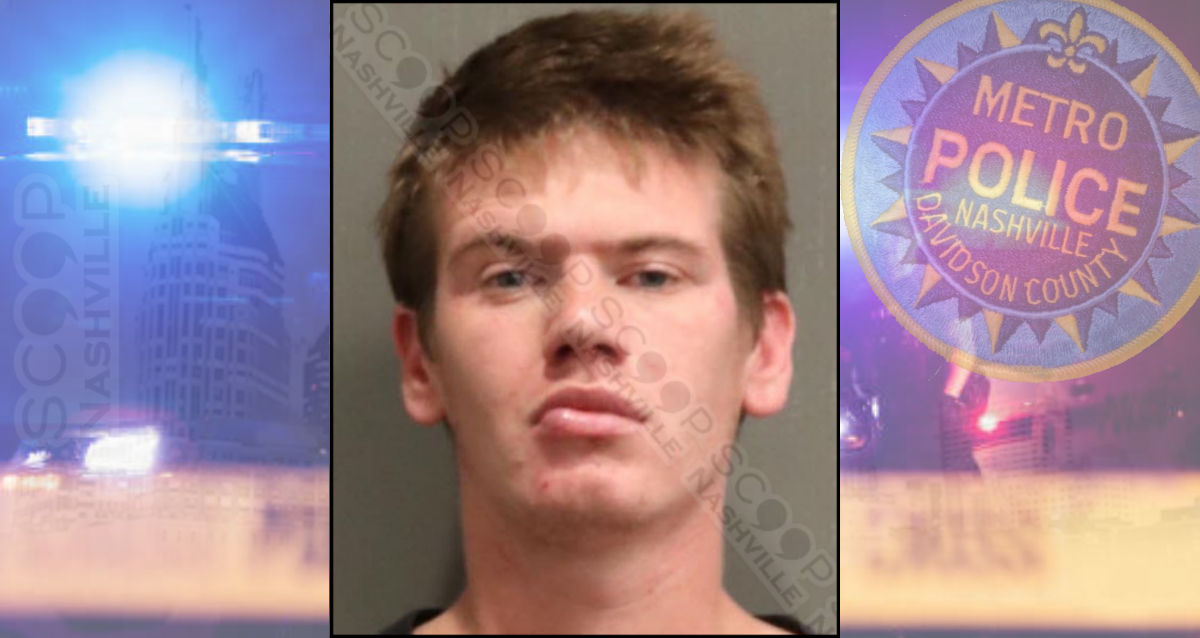 Goodlettsville Police responded to the Autumn Chase Apartments at 4 a.m. after a resident reported that her upstairs neighbor was beating on her door with a baseball bat, describing him as a white male in jeans and cowboy boots. Officers arrived at the location and located 21-year-old Samson Mitchell, who matched the description of the subject of the call, and who was intoxicated. He told police he was beating on the door of the apartment because he was assaulted by a “meth head” who he believed to live there, described as a black man with long hair. Officers met with the residents of that apartment, who did not match the description of his alleged assailant.

When further questions about what transpired, Mitchell became uncooperative and belligerent. He then used his phone to call 911 and asked to speak to the Chief of Police. As officers attempted to place him under arrest for public intoxication and disorderly conduct, he walked away, and once cuffed, he locked his legs together in an attempt to prevent being placed in a patrol car. 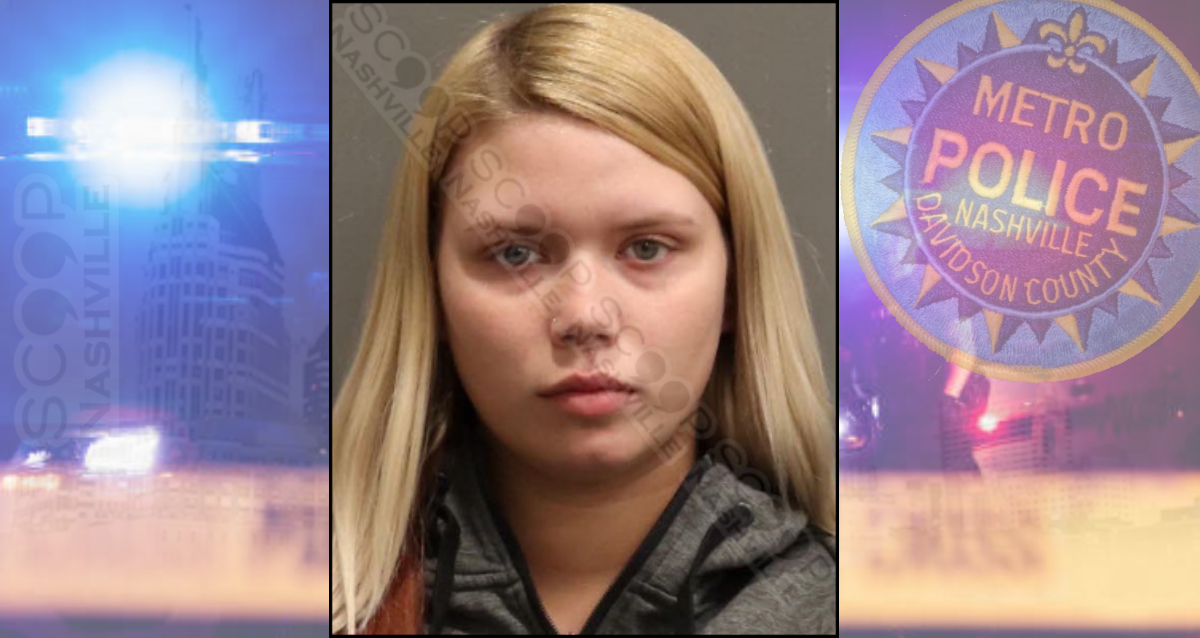